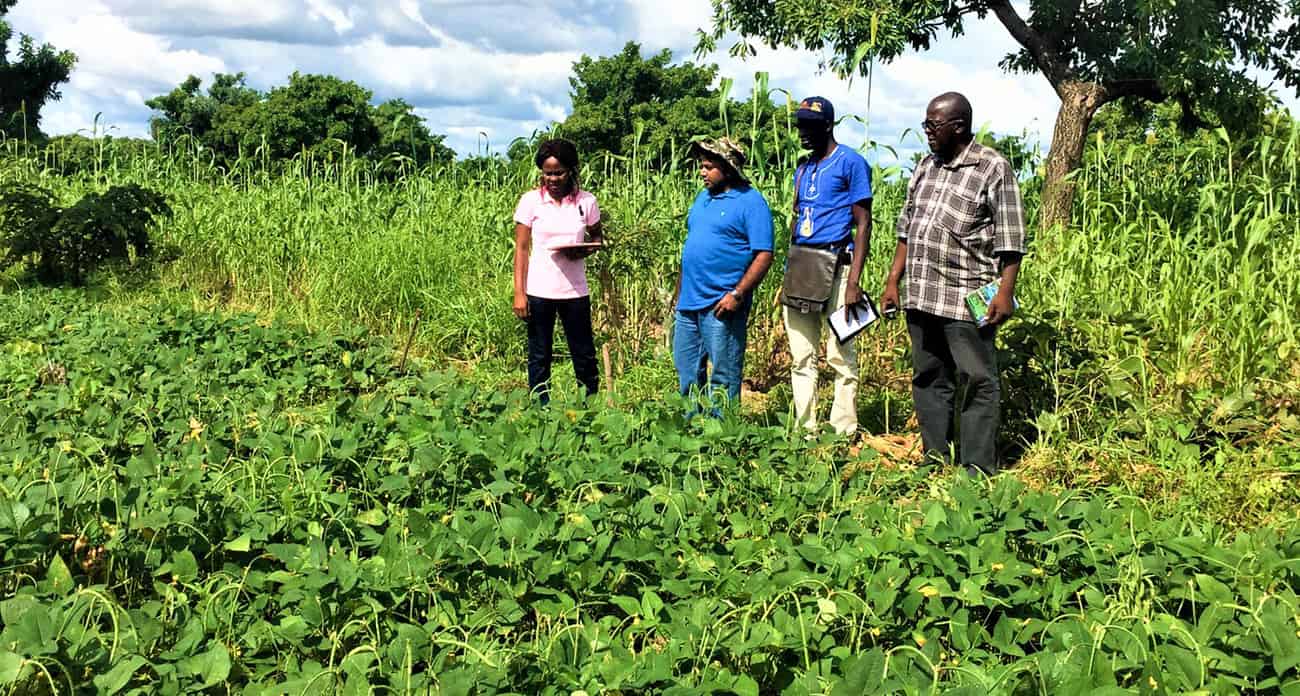 Over a period of 12 years  (2007-2019), the Tropical Legumes projects led to the development of 266 improved legume varieties and production of about 497,901 tons of certified seeds of the target legume crops. These seeds have been planted on about 5.0 million ha by over 25 million smallholder farmers in 15 countries and beyond, producing about 6.1 million tons of grain worth US$ 3.2 billion. The project, funded by the Bill & Melinda Gates Foundation, and implemented by ICRISAT, CIAT and IITA, also trained 52 next-gen scientists. The success stories and achievements of Tropical Legumes projects and the way forward for legumes research have been documented in a special issue of the journal Plant Breeding. Papers written by several ICRISAT scientists together with their collaborators are included in this special issue, which can be accessed here: https://onlinelibrary.wiley.com/doi/abs/10.1111/pbr.12632