Prev Use of pooled funding

The Arab countries of West Asia and North Africa region represent the center of wheat’s origin, diversity, and domestication. Cereals are the main staple food in the region, but Arab countries currently import at least 50% of the food calories they consume, making them the most import-dependent countries in the developing world.

Since 2011, the CGIAR Research Program on Wheat (WHEAT) has supported the Enhancing Food Security in the Arab Countries project (EFSAC), which focuses on improving wheat production and yield through the dissemination of improved and proven technologies. EFSAC aims to have a sizeable impact on improving food security, natural resource conservation, and adaptation to climate change, as well as reducing the negative environmental footprint of agriculture in the region.

In 2021, researchers from WHEAT and partnering Center ICARDA conducted an analysis to estimate the EFSAC project’s minimum impacts and the return on investment during the project’s second phase. A formal and comprehensive impact assessment of the project is planned for the end of the third phase of the project in 2022.

The analysis showed that in five of 10 project countries, an average 24% of farm households adopted new improved varieties during the project’s second phase. These households also adopted at least two other components of the technology packages introduced by EFSAC.

On average, at least 73% of the adoption achieved in the project’s second phase can be attributed to EFSAC, implying an adoption level of 18% of the total 1.3 million ha of wheat area in the project intervention regions. The adoption of the varieties and at least two other components led to an average yield gain of 436 kg/ha valued at US$130.82/ha.

The technologies promoted through the EFSAC project directly benefited an estimated 154,000 to 183,000 farm households, supporting between 0.89 and 1.06 million people. Overall, the analysis showed that investments in the project had high returns.

Evaluating the economic impacts of livestock interventions in Ethiopia

Livestock are a crucial part of rural livelihoods in many developing countries that face challenges from food insecurity and poverty. Small ruminant animals can significantly improve smallholder farmers’ livelihoods, as well as providing social, nutritional, and environmental benefits.

Since 2014, a partnership between national and international institutions, including the CGIAR Research Program on Livestock (LIVESTOCK), has initiated and implemented more participatory and local knowledge-based approaches in small ruminant health and breeding programs in Ethiopia.

In 2021, researchers from LIVESTOCK and partner organizations analyzed the impact of these livestock interventions on small ruminant fertility, offtake, return per head of animal, and gross income per adult. The findings of the analysis revealed that access to small ruminant health services led to improvements in all outcomes.

The study’s findings will help researchers better understand the economic benefits of livestock development interventions for rural areas. The evaluation will also help inform the ongoing discussion in Ethiopia on the transformation of the livestock sector.

Smallholder farmers in semi-arid regions of sub-Saharan Africa and South Asia face severe challenges, including drought, soil degradation, malnutrition, and competition for land. Many households in these areas try to cultivate major cereals such as maize, rice, and wheat, which are not suitable crops for drylands and may fail due to drought. These crops need to be replaced with drought-tolerant millets, pulses, and oilseeds that are more nutritious and adaptable to drylands.

Improved grain legumes and dryland cereals crops can contribute significantly to efforts to combat poverty, food insecurity, malnutrition, and environmental degradation through sustainable intensification of smallholder production. The CGIAR Research Program on Grain Legumes and Dryland Cereals (GLDC) seeks to promote intensified research focused on these crops, as well as the adoption at scale of improved varieties and associated agronomic practices, such as intercropping.

While the positive contributions of improved GLDC crops to soil fertility, nutrition, and yields are well-established in experimental settings, their impacts at scale, in farmers’ fields, and over the long-term are less clear. In 2021, GLDC researchers assessed the empirical evidence base to identify potential benefits of GLDC crops. They reviewed 18 GLDC impact studies and identified gaps in current knowledge on GLDC impacts.

Macro-level welfare estimates based on economic surplus models (eight of the 18 studies) were largely invalidated because of their dependence on poorly identified household-level impact estimates. Four additional studies rely on correlations and expert interviews.

Explore our MELIA activities for 2021. 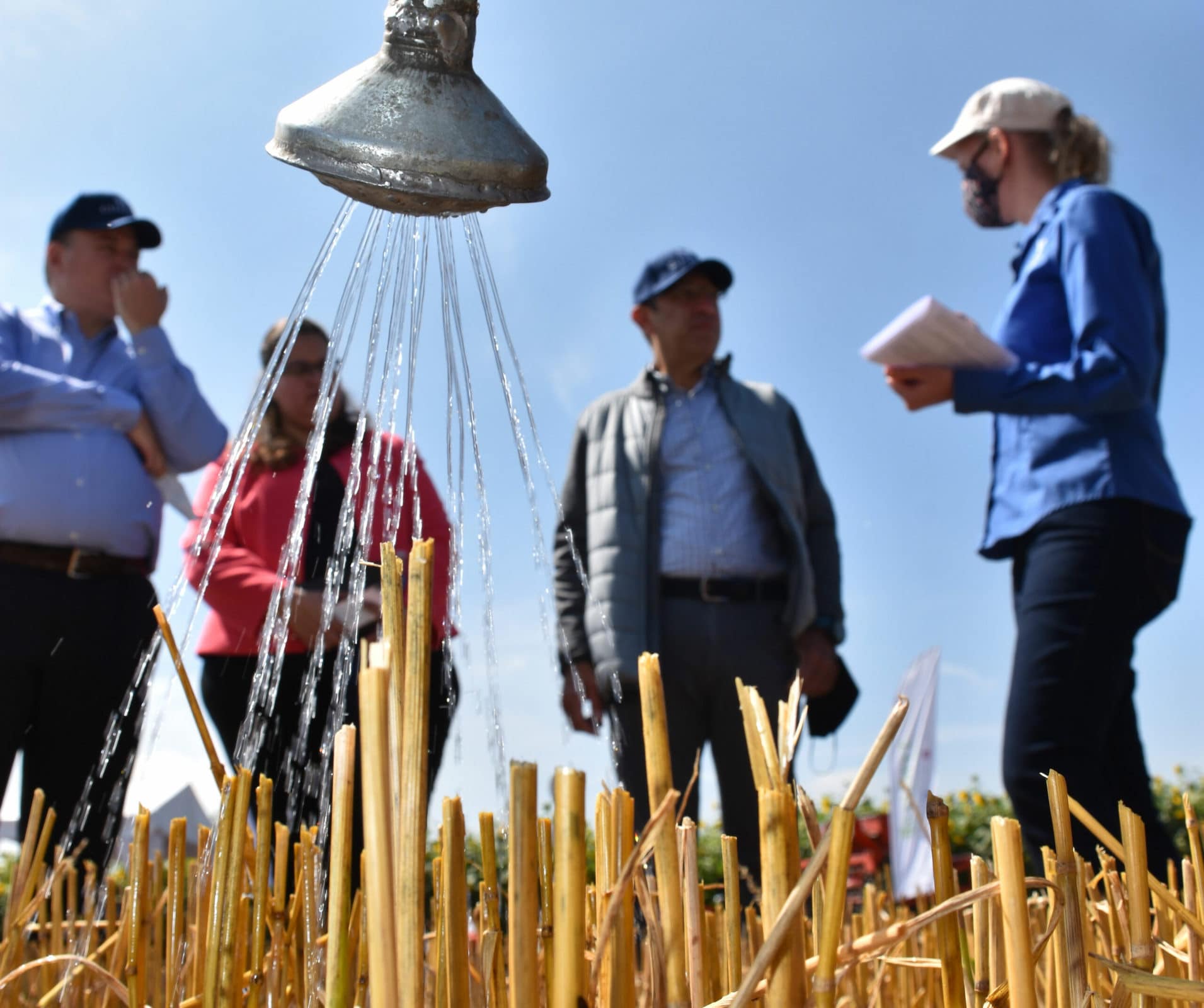 Use of pooled funding 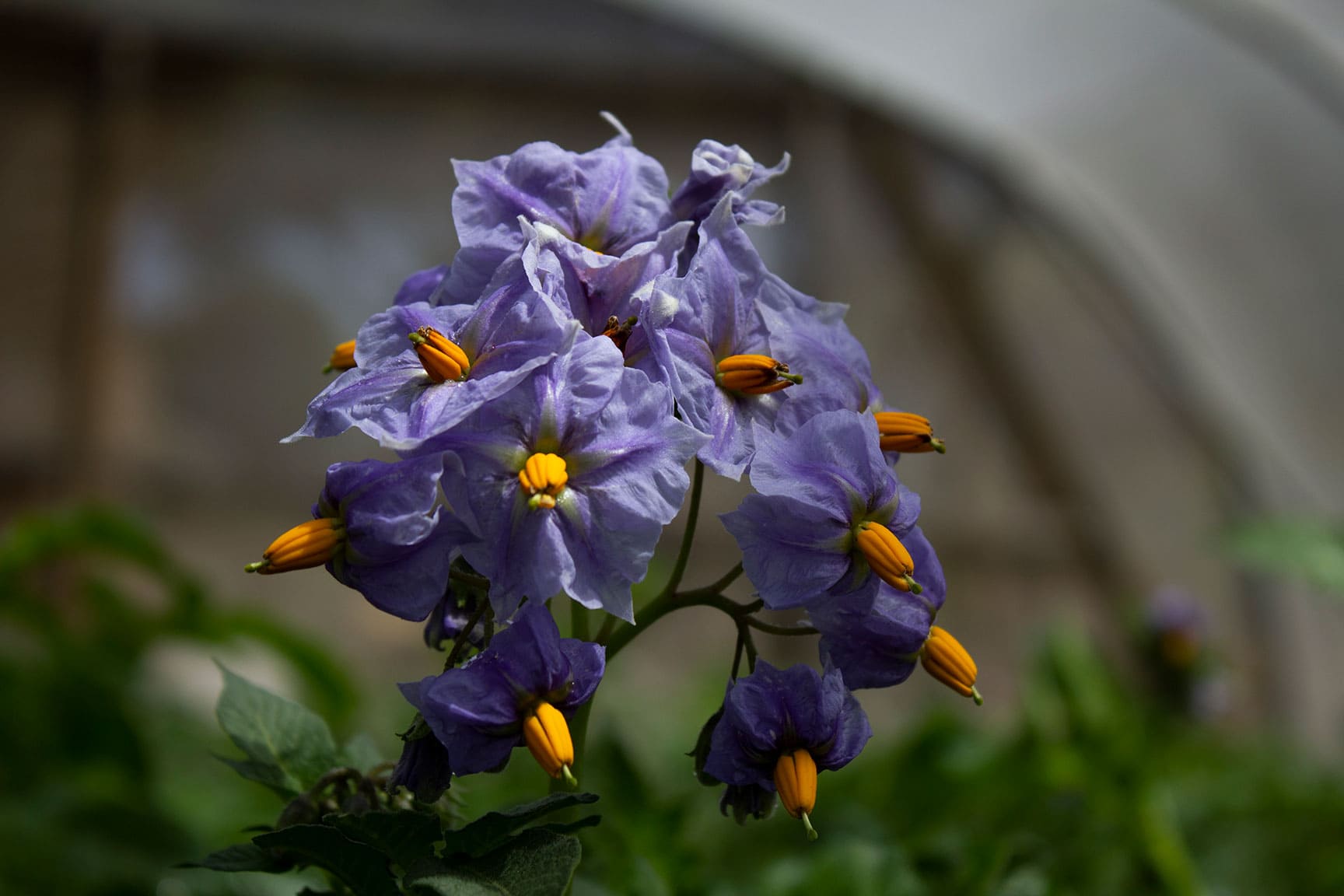