CGIAR Research Program on Fish Agri-food Systems (FISH) lead center, WorldFish, is contributing to the “Suchana: Ending the Cycle of Under nutrition in Bangladesh” program, where more than 109,153 new people have received support on nutrition-sensitive aquaculture and fisheries in 2020 and 107,290 people are consuming more fish through fish polyculture. Cumulatively, 64,681 households (355,746 people) received interventions as part of the program between 2016 and December 2020.

The Suchana project is a 6-year program (2015-2022) that aims to prevent chronic malnutrition in children in the first 1,000 days of life by addressing the multiple causes of malnutrition. It focuses on 235,500 very poor households with women of reproductive age (15 to 45 years old) in the Sylhet and Moulvibazar districts.

In 2020, more than 109,153 new people have received support on nutrition-sensitive aquaculture and fisheries and 107,290 people are consuming more fish through fish polyculture.

As part of this project, FISH/WorldFish is promoting nutrition-sensitive fish and vegetable production systems for targeted households as part of a consortium led by Save the Children, together with Helen Keller International, International Development Enterprise, the International Centre for Diarrhoeal Disease Research, the Center for Natural Resource Studies, Friends In Village Development Bangladesh, and RDRS Bangladesh.

Participating households in the project have received support through technical training, coaching, and inputs (lime, fish fingerlings, and fish feed for fish culture, seeds, seedlings, and cuttings for vegetables). They have also received support through linkages with relevant local market actors and service providers from both the public and private sectors. In 2020, more than 114,289 people, of whom 99% were women, received training on diversified livelihoods practices and nutrition.

The project has implemented training programs, meetings and events for fish hatchery workers, nursery operators, fingerling retailers, and officials from the Department of Fisheries and the Department of Agricultural Extension. The engagement of women in aquaculture activities has increased the access of women to markets and their decision-making power in household financial matters.

Aquaculture productivity has improved in the region, and nutrition practices have contributed toward increased fish consumption, with 40% of those benefiting being of a reproductive age (15 to 45 years old) or children aged between 6 and 23 months, and 38% being adolescents. In 2020, at least 19,507 households have adopted improved fish polyculture practices, contributing to 107,290 people exiting poverty.

The engagement of women in aquaculture activities has increased the access of women to the market and their decision-making power in household financial matters.

FISH/WorldFish has contributed to increased fish and vegetable production, with 813 metric tons of fish being produced through fish polyculture. Based on findings from the fourth semi-annual survey on the Suchana project, published in 2020, the average production of fish in participating households had increased to 36.7 kilograms/beneficiary household (BHH) in 2020, compared to 27.1 kilograms/BHH in 2019, before the Suchana interventions.

In addition, more than 62% of the fish harvest was used for consumption at household level, while almost one-third (10.1 kilograms/BHH) of the harvested fish was sold at the market. According to the survey, average earnings from fish sales had increased to 1,528 Bangladeshi Taka (approximately US$18) per participating household. The fish polyculture innovations being promoted through the Suchana partnership include highly nutritious small indigenous fish, such as the Vitamin A rich mola carplet (Amblypharyngodon mola). 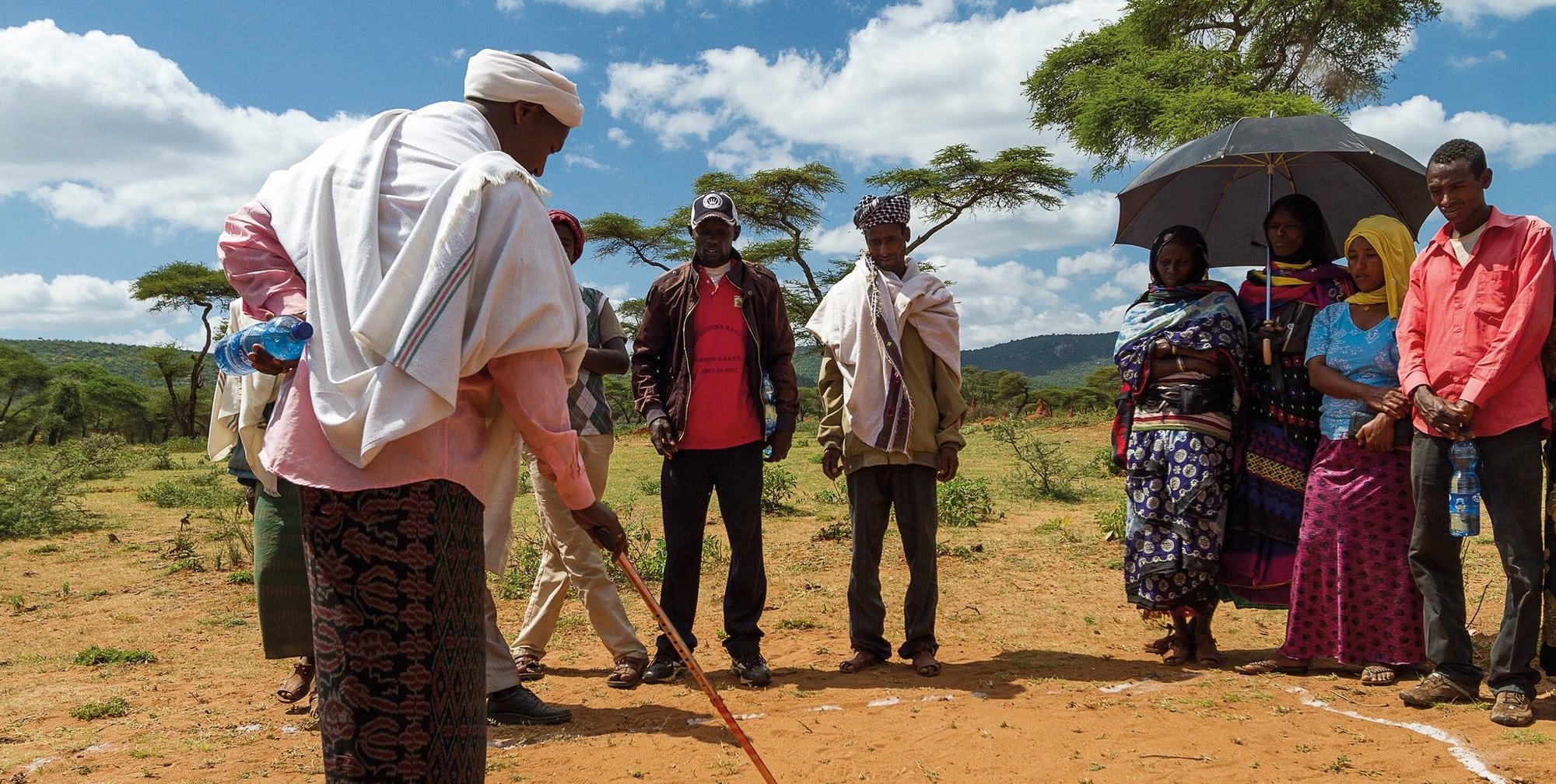