Fifty years of maize research in the CGIAR: diversity, change, and ultimate success 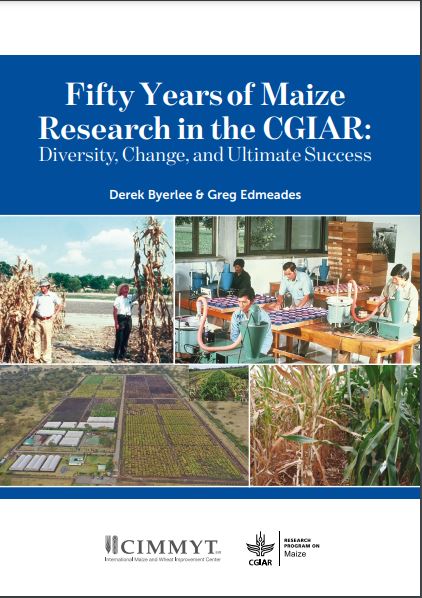 Building on the experience of the Rockefeller Foundation in Mexico after WWII, maize was arguably the basis for the creation of the international center model of agricultural research that resulted in the establishment of the CGIAR in 1971. This paper traces the evolution of maize research in the CGIAR from its founding, focusing on CIMMYT with a global mandate but also recognizing the importance of IITA with a regional mandate in West and Central Africa and IFPRI with a mandate for policy research. Special attention is given to how the CGIAR centers interacted with other major players in the global research and development landscape—notably national research programs, the private sector, and farmers themselves.