Women in agriculture: The extra value we bring 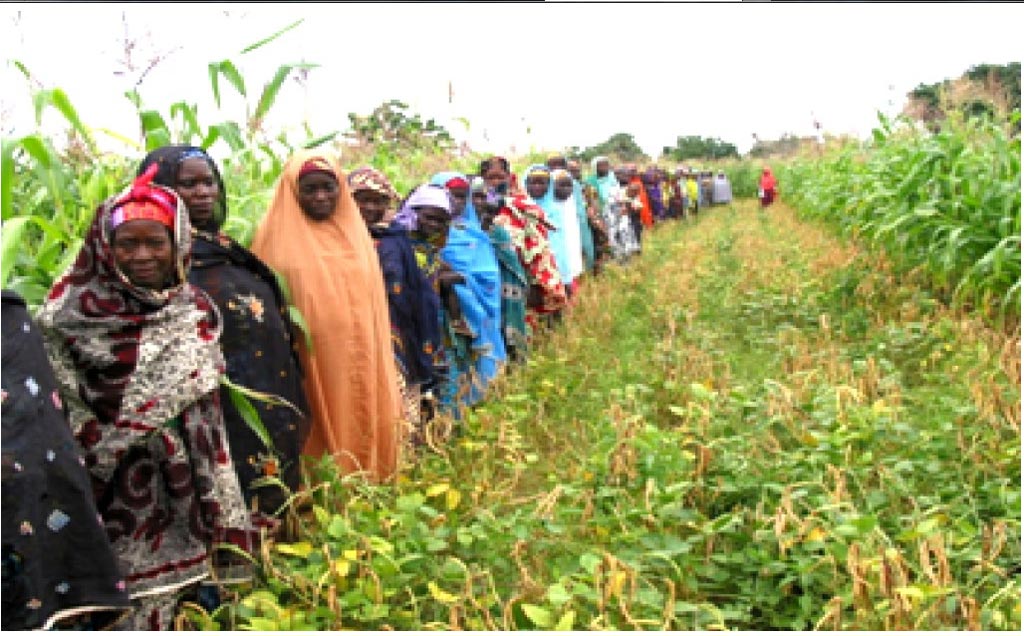 The women of IITA join millions around the world in celebrating the International Women’s Day (IWD) today, 8 March. The theme of this year’s celebration is ‘Pressing for Progress’ and as part of this observance, we highlight a few thoughts from some of our women.

“According to the FAO, women are responsible for more than 50% of agricultural food production in the world and in sub-Saharan Africa. Yet they still occupy the lowest rungs of the economic ladder and are considered the poorest of the poor,” says Adebola Adewole. We are thus encouraged to spare a thought for rural female farmers in this IWD piece. Although some scientists feel that parity for women has not really moved, there are encouraging opinions and stories that show how the lives of some of our African sisters are being transformed because of the work that institutions like IITA and the CGIAR do.