What Was Left Out of the Founding Myth of the Green Revolution? 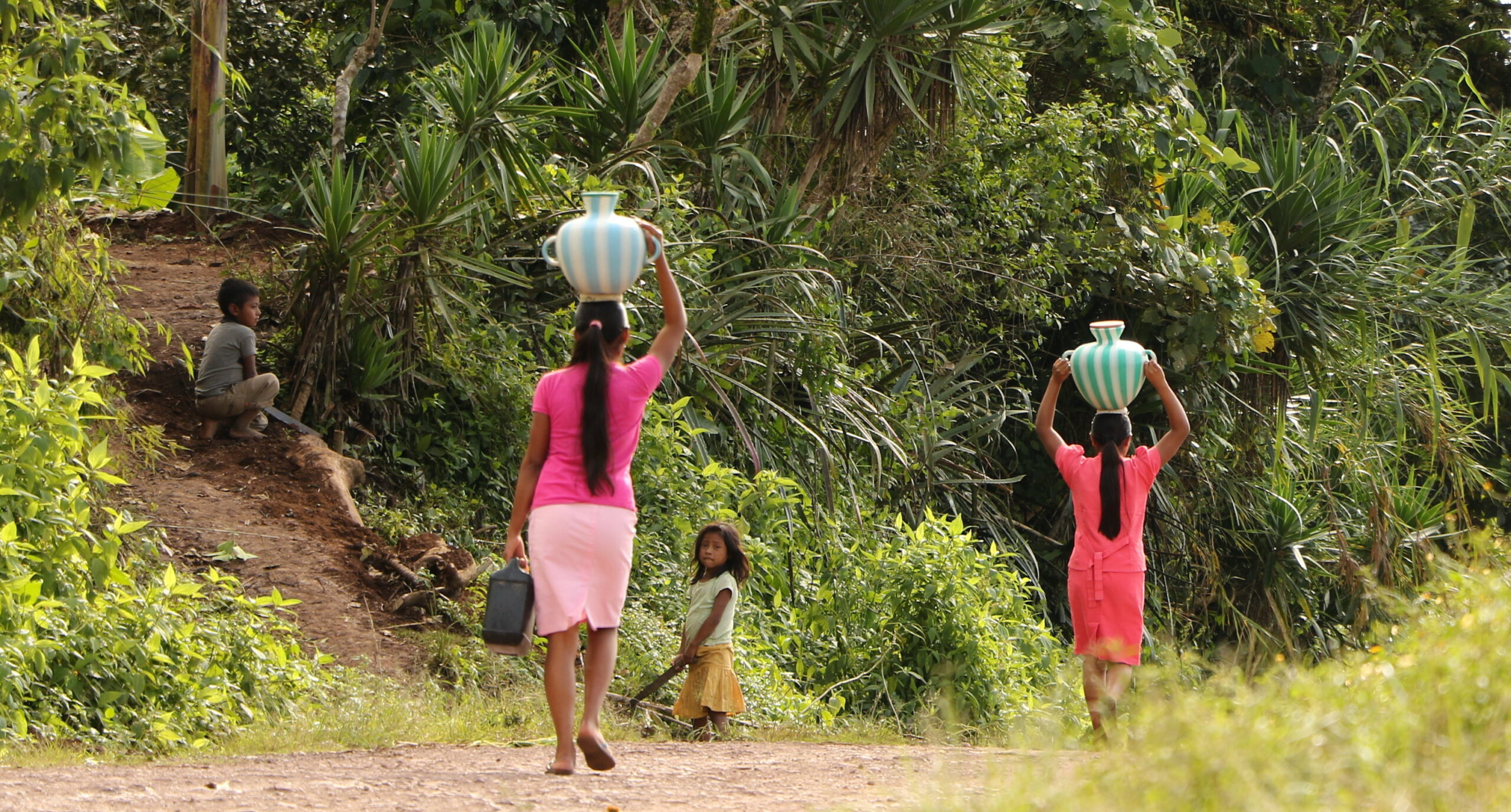 One of the founding narratives of the Green Revolution (a push towards technology-driven modernization of agriculture starting over 50 years ago) has been found to be false, according to a recent analysis by Alliance researcher Jacob van Etten.

The Green Revolution is often credited with tripling production of staple crops while using only 30% more cultivated land in the latter half of the 20th century, largely through the use of technology like breeding higher yielding plant varieties and the application of pesticides and fertilizers.

Policy thinkers paved the way for the Green Revolution and as part of his 1964 book, Transforming Traditional Agriculture, Nobel Prize-winning economist Ted Schultz told the story of Maya Kaqchikel farmers growing onions and other crops in the delta of a small river and the surrounding hills in Panajachel, Guatemala. He used this tale of  a technologically-stagnant rural village fully embedded in a market economy to support his global vision of technology-centered agricultural development. For Schultz, this village was a well-documented example of a much wider trend in global agriculture.

This story, Jacob van Etten, Principal Scientist and Director of the Digital Inclusion research program at the Alliance of Bioversity International and CIAT, said, became the narrative basis of the Green Revolution, along with the population growth and food security aspects from Norman Borlaug, who  also helped to develop the dwarf strain of wheat that dramatically increased crop yields.

Van Etten said that by revisiting the history and context of the 1930s, it became clear that Schultz had “got the story wrong” and that new narratives about the Green Revolution should reserve a much more important place for institutional change in agricultural development.

In his paper, Revisiting the adequacy of the economic policy narrative underpinning the Green Revolution, published in the journal Agriculture and Human Values, van Etten showed that Schultz deliberately tried to hide that the village’s Mayan farmers were not challenged in technological terms and were able to reach relatively high economic returns.