What changes in temperature mean for Africa’s tsetse fly 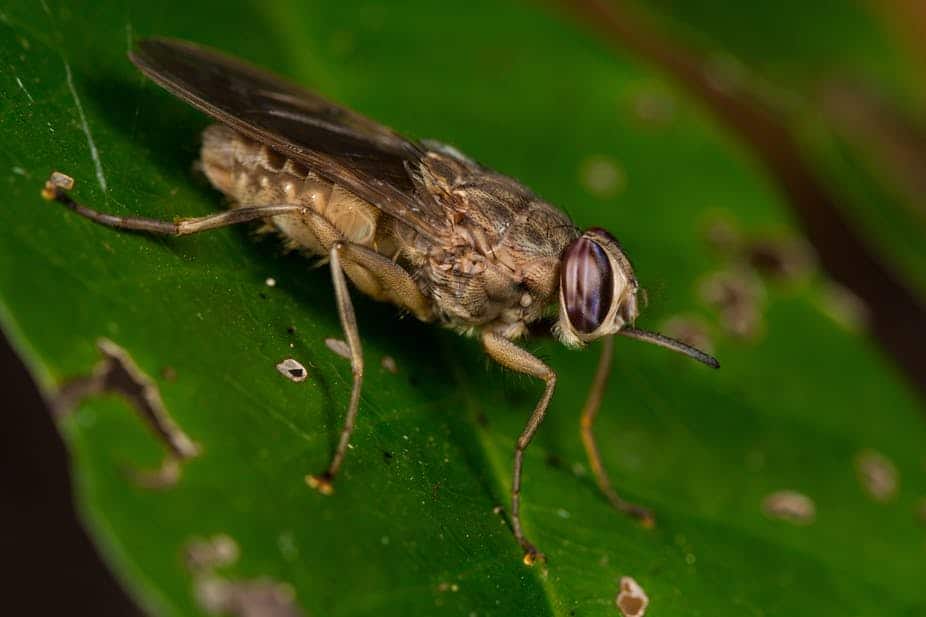 In a world of changing climate, would nature’s insect ‘vampire’, the tsetse fly, perish or change its hunting ground?

Like vampire bats, tsetse flies survive solely on the blood of vertebrate animals. Unlike bats, they hunt almost exclusively during the day. Tsetse flies can also pass deadly diseases to their victims when they feed.

These diseases include African trypanosomiasis. Also known as African sleeping sickness, it’s a parasitic disease caused in humans by infection with either Trypanosoma brucei gambiense or T. b. rhodesiense. If left untreated, sleeping sickness can lead to the infected person becoming lethargic, then possibly entering a prolonged coma before dying. The sickness is curable, but diagnosis and treatment are complicated.

In livestock, the flies can pass on nagana—a parasitic disease caused by infection with several species of the protozoan Trypanosoma.

The history of African trypanosomiasis dates back to antiquity. Evidence suggests that the disease was known in ancient Egypt. But it was only in 1903 that a Scottish pathologist and microbiologist, David Bruce, provided unequivocal evidence that the disease is transmitted through the bite of an infected tsetse fly.

Today, the disease is endemic in 36 sub-Saharan African countries. The Democratic Republic of Congo has the highest burden, with 70% of all reported cases in the past 10 years. . . .