Water Crises Are Hitting Our Economies. Time to Hit Back with Natural Infrastructure 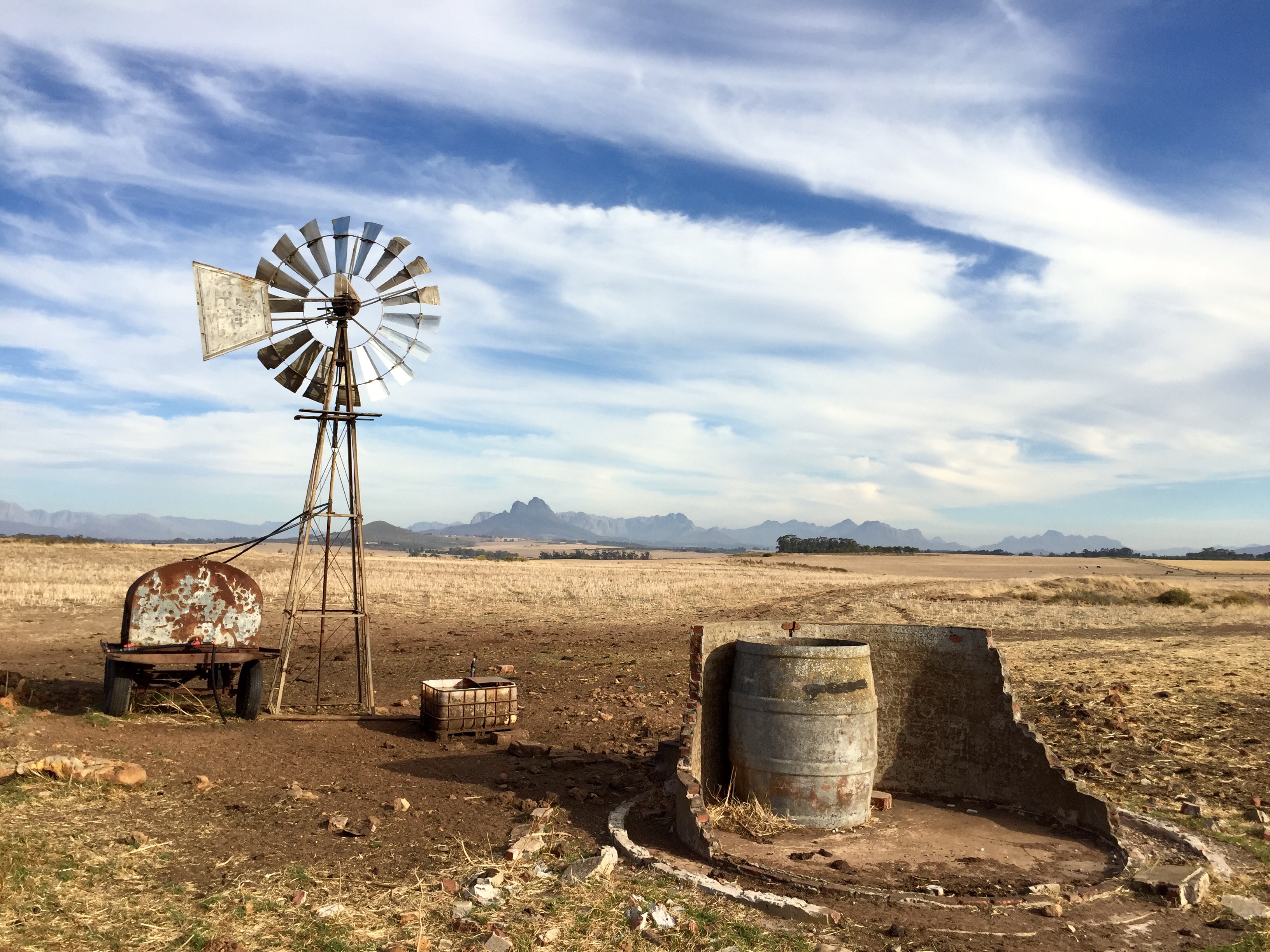 This Thrive blog was originally published as an Op-Ed on Thompson Reuters.

With rapidly dwindling water supplies, Cape Town, South Africa is making headlines as a city in the throes of a crisis. Residents, already experiencing impacts on their businesses and lives, are bracing for the worst as the government is forced to implement draconian water restrictions. The city is clamoring to find new sources of water, including groundwater and desalination. Tourists – an economic mainstay – may stay away, put off by the escalating warnings. As the world watches a city-on-edge, we need to ask ourselves: is this a forewarning of futures elsewhere?

And water risks are hitting our economies. The World Economic Forum has rated extreme weather, water shortages, natural disasters and a failure to prepare for climate change as four of the top five risks to future economic growth. All four relate directly or indirectly to water. They also assert that changes in climate could “trigger or exacerbate societal risks such as domestic or regional conflict and involuntary migration.” In some areas of the Middle East, water scarcity is believed to have contributed to civil unrest and political upheaval. At the other extreme, increased flooding across South Asia regularly affects millions of smallholder farmers, causing billions of dollars of damage to crops, livestock and homes.

Against this backdrop, it’s clear that we need fundamental shifts in the way we manage water. We need a ‘systems view’ of the interconnected challenges with solutions to address the complexity. How can we do this? Part of the answer lies in recognizing the contribution of natural infrastructure – forests, wetlands, aquifers, grasslands and other resources often taken for granted –  to our economic growth and climate resilience.

Natural infrastructure is vital for people and economies

We are beginning to understand the value of these benefits to societies and economies. For example, in Southeast Asia, calculations estimate that natural infrastructure underpins 20-55% of the total wealth in the rapidly growing Greater Mekong Sub-region.

And natural infrastructure is of particular importance for the poor. For example, wetlands such as swamps or shallow ponds benefit livelihoods by delivering clean and reliable water for domestic use and agriculture, as well as providing fish protein, medicinal plants and construction materials for houses. In Brazil alone, an estimated 75% of the GDP of poor households rely on natural infrastructure, benefiting 18 million people. In Indonesia the equivalent is 89%, benefiting 25 million people.

In Africa, recent research conducted by the International Water Management Institute (IWMI), IUCN and partners in the Wise Up project in Kenya’s Tana River Basin have highlighted the value of natural infrastructure for local people. Floodplains, forests and other infrastructure provide not only ecosystem services such as storage and filtering of water, but also improve the performance of built infrastructure. For example for hydropower dams, natural infrastructure regulates water flow and reduces sediment in reservoirs, increasing power generation potential. Crucially, the work shows that these benefits will continue under a wide range of possible climate futures, demonstrating the necessity of accounting for natural infrastructure in design, costing and, ultimately, a country’s economic and infrastructure policies.

But if we undervalue natural infrastructure’s contributions, we risk further overexploitation and degradation of water and ecosystems. This has often brought dire long-term consequences. Central Asia’s Aral Sea disaster is a case in point. Once the world’s fourth largest saline lake, it now lays nearly dried up as a consequence of water mismanagement.

The ‘invisible resource’ of groundwater has also been severely mismanaged. India’s national economy has been coping with the massive costs of aquifer depletion in Punjab state and elsewhere. The same problem plagues numerous aquifers in Africa and North America.

The vital role of research

Building natural infrastructure into water planning is not straightforward. We have inadequate understanding of its true economic value. Just as with built infrastructure, engineers need to know how it “functions” under different conditions. And they need to calculate the economic returns or costs related to good or poor management. More research is needed, particularly as climate change increases uncertainty over the supply and demand of natural services and resources.

But around the world, we are making headway. In Nepal, IWMI scientists are working with the government to test interventions that improve water availability and regulate flows. These range from terracing and forest rehabilitation to the construction of infiltration ponds that help to recharge springs. In Africa, we are developing a method for determining flow requirements in rivers that considers both ecological and social needs. Tools like this help decision-makers incorporate natural infrastructure into the planning and management of water – a key first step.

Only by prioritizing natural infrastructure will decision makers be able to overcome the daunting water-related problems being faced around the globe. As the world heads toward more crises like Cape Town – or perhaps even worse – we either wisely protect the assets provided by the natural environment, or risk our miscalculations harming generations to come.

This blog was originally published as an Op-Ed on Thompson Reuters. The version published here has been modified slightly. Thrive blog is a space for independent thought and aims to stimulate discussion among sustainable agriculture researchers and the public. Blogs are facilitated by WLE but reflect the opinions and information of the authors only and not necessarily those of WLE and its donors or partners. WLE, its lead centre IWMI and partners are supported by CGIAR Fund Donors, including: ACIAR, DFID, DGIS, SDC, and others.