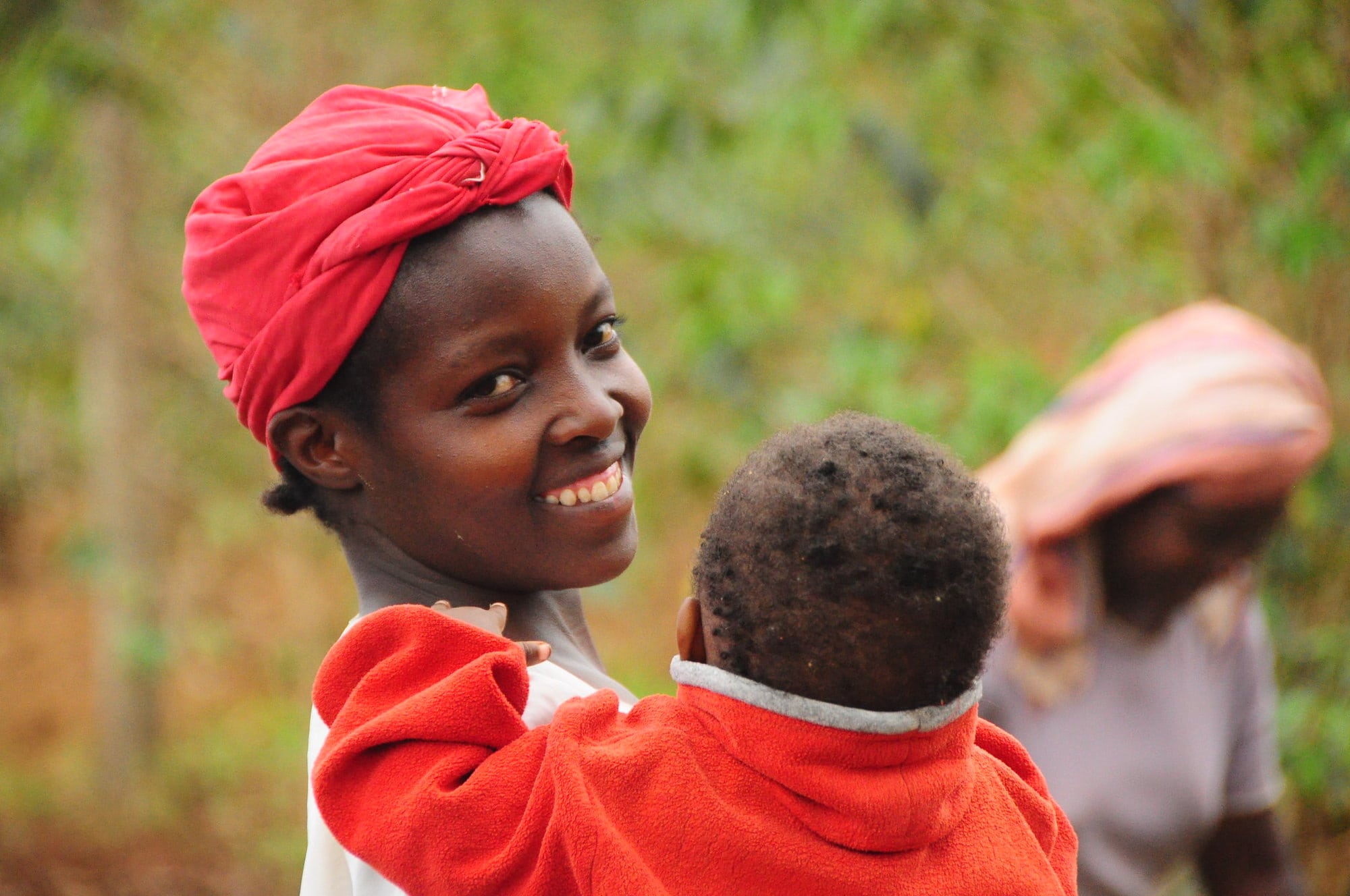 This op-ed was first published by AllAfrica.com on March 8, 2021.

It has become received wisdom that young Africans are turning away from agriculture, but in reality, this only tells half of the story.

In my conversations with East African communities during the past 18 months, I have learned that one of the most likely groups of youths to persist in family farming is young girls, who, for one reason or another, have been unable to complete their education.

For girls and women, education is the best route to better prospects, greater equality and empowerment to control their own life choices. But how can young women become empowered if their personal, social or cultural circumstances prevent them from staying in school and all but force them into farming?

Researching this question reminded me of a classmate of mine, who stopped coming to lessons in Grade Five when she became pregnant. This scenario kept repeating itself as I finished my primary school, proceeded to high school and eventually to university, and when I met them later, these young women were mothers, while I was still a “youth”.

Efforts to support this group are often defined by an understanding of youth as aged 15 to 24. Yet this can be problematic for young teenage girls, who acquire different identities when they marry and/or become mothers at an early age. They no longer identify as—nor are seen by others—as “youth”, but they do also not fit within the “adult farmer” profile. So, when researchers and development practitioners design projects and programs that target either the “youth” or the “farmers”, there is a chance that we are using language that inadvertently excludes them.

The fortunes and prospects of this generation are nevertheless inextricably linked to agriculture, and so the route to empowerment for them—and their daughters—is also linked to the route to greater food security.

For many rural girls and young women, agriculture is often their only option to make a living, while their contribution goes under-estimated and under-appreciated. As a critical target group for agricultural improvements, governments, NGOs and research institutes must work together to reach this invisible generation and allow them to fulfill their potential.

The first step is to recognize that far from turning away from agriculture, many young women – and men – are in fact tied to agriculture and as such, will be central to driving transformation in Africa’s food systems.

In particular, it is young women who are the unseen force behind agricultural production. Not only do women provide at least 40 per cent of the work in agriculture, they also tend to assume responsibility for household nutrition, making them vital gatekeepers to food security. And they support food and nutrition security all while navigating barriers to land access and control, in cultures where land rights for women are mainly transacted through marriage while land inheritance is culturally reserved for the “boy child”.

Despite their substantial contribution to agricultural work, young women are mainly casual wage earners or they are often limited to low-value activities like tending to livestock and weeding smallholdings, and often miss out on the training or support that would, over time, allow them more control of and access to resources to improve productivity.

The next step is to identify ways to provide this missing targeted support, and key to this is to redefine and better understand what it is to be “youth” in rural contexts.

Part of this will depend on recognizing the established cultural and institutionalized processes for reaching adulthood in different contexts, and then developing the strong partnerships at the national, regional and local levels to navigate them. This will require engaging with young women directly to understand what they require in terms of support with childcare, flexible training and accessible investment, for example.

Finally, by working with young people to understand their needs, countries can develop—supported by organizations like CGIAR—youth strategies to better direct resources and research towards improving agriculture in a way that benefits and harnesses African youth.

This might mean prioritizing agricultural enterprises that offer higher returns for young women, whether high value crops, livestock types or strategic feeds and forages. It could also mean developing accessible forms of financial services that reflect gender differences, for example, the fact that young women typically handle small amounts of money, do not have bank accounts and may not have asset collateral.

Not only does this support women to achieve financial independence now, but it lays the foundations for sustainable food systems for the next generation of men and women.

This is why the CGIAR GENDER Platform is uniting an alliance of gender researchers to produce the evidence, develop the methods and foster the partnerships needed to place young women and mothers front and center of African agriculture.

One of the young women who might have benefited is my friend from Grade Five. While I continued with my education, she became a mother and a young farmer who needed to support her family. Given the chance, my friend, and other young women like her, could benefit from education and support that serves her specific needs as a mother in a rural household. Overlooking this group of young rural women is both denying them a second chance of empowered adulthood and holding back agricultural development in Africa.

Young women and girls in rural areas will still be working in agriculture in 10 or 20 years’ time. Not only does this group deserve better, more equitable support, they represent Africa’s best route to greater equality and food security.