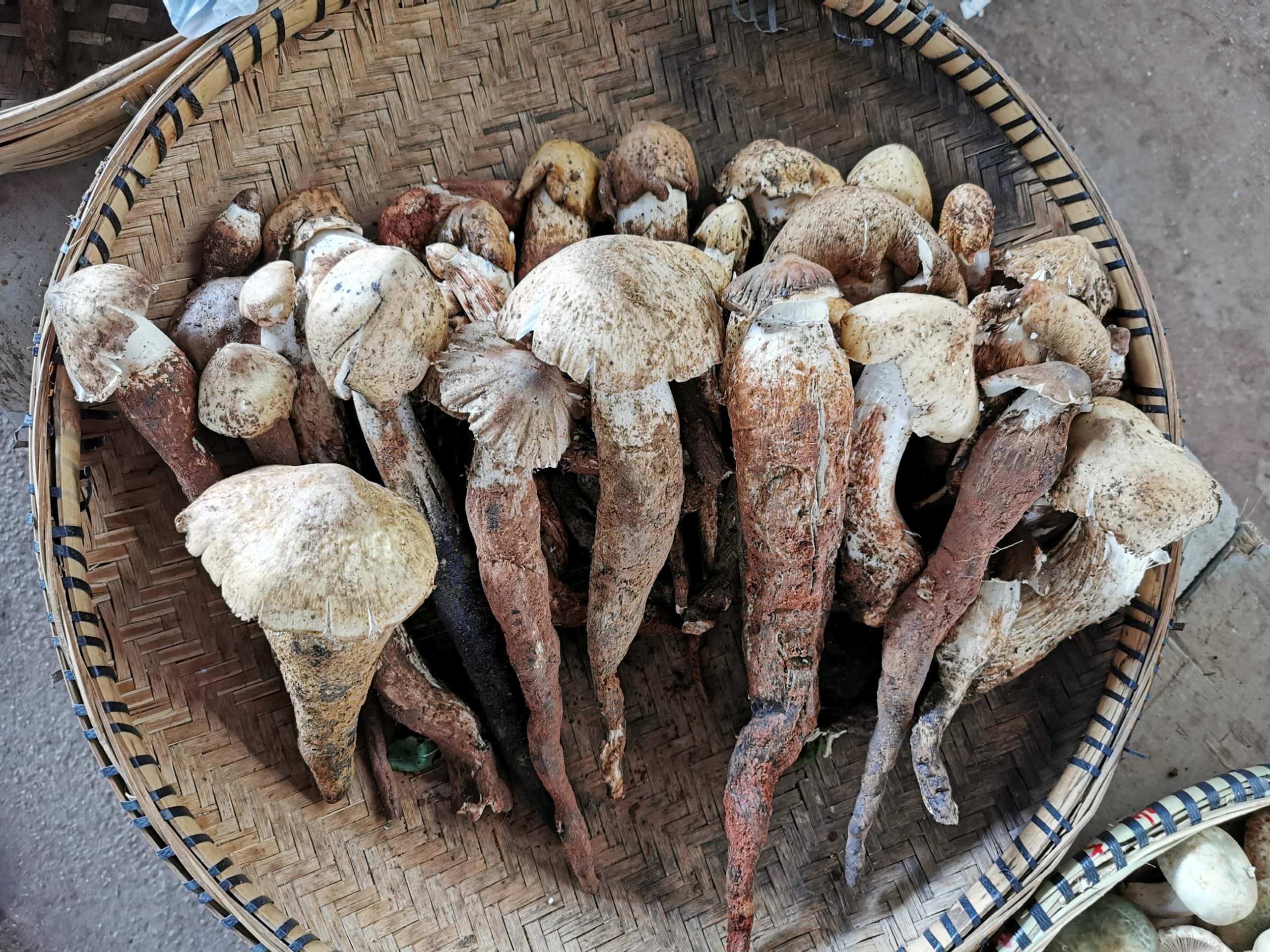 Researchers are readying to shine light on the world’s ‘dark matter’ — fungi — and expect surprising results.

The world’s biodiversity never fails to astonish. Nowhere is this more evident than in Southeast Asia and Africa, home to some of the most miraculous organisms to inhabit our planet. While the sheer physicality of many large animals found in the regions may captivate onlookers, some of the more baffling case studies from nature are right beneath our feet: termites and the fungi they actively farm.

Their homes are engineering marvels. Mounds can reach as high as 6 metres, dotting landscapes like extraterrestrial skyscrapers. These complex architectural structures are thought to contain microclimates carefully calibrated by worker termites in response to temperature fluctuations. Other functions, though, remain largely unknown.

That’s not all. It turns out that some termite species, such as those in the genus Macrotermes, might even be the world’s oldest farmers: fungus farmers, that is. New research suggests the practice began upwards of 25 million years ago and continues to this day.