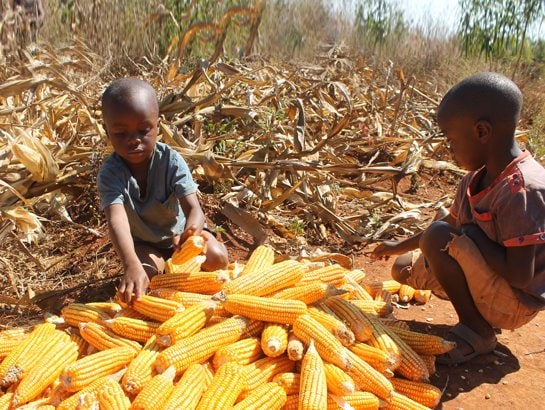 A new study shows that eating maize biofortified with vitamin A increased the levels of this important nutrient in the breast milk of Zambian mothers with poor nutritional status—thus supporting the intake of this essential nutrient by their babies. The results seen for biofortified maize were almost the same as results observed in mothers eating maize industrially fortified with vitamin A.

This study adds further evidence to the efficacy of both biofortified maize and fortified maize for the improvement of vitamin A status. Biofortification specifically aims to reach vulnerable smallholder farming households who may not be reached by other proven nutrition interventions, such as fortification and supplementation.