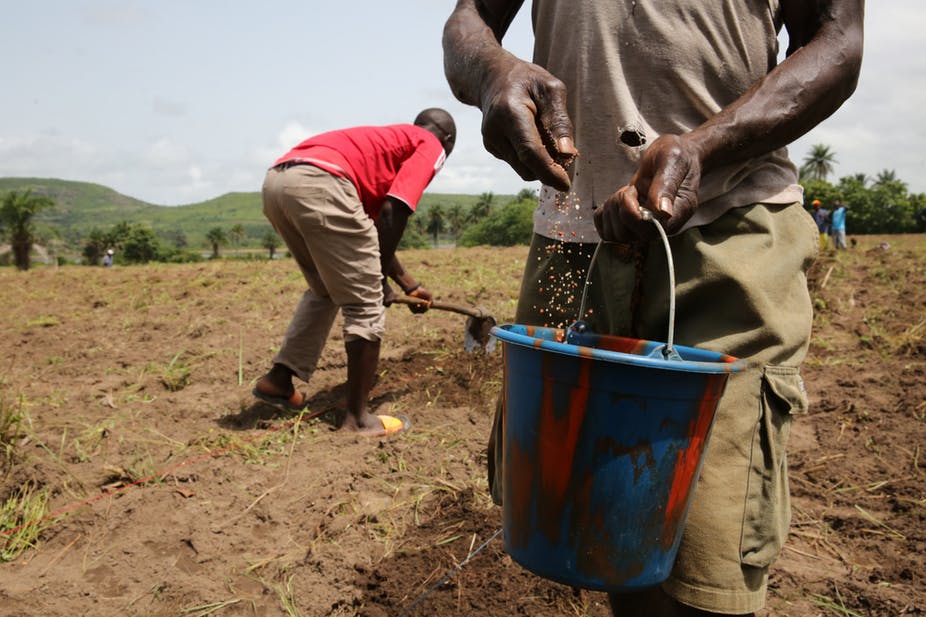 This post originally appeared in The Conversation in light of the 21st World Congress on Soil Science in Brazil.

Soil is a vital part of the natural environment. It supports the growth of plants, is a habitat for many different organisms and is at the heart of nearly all agricultural production. It also plays an integral role in countless other ecosystem services like water and climate regulation.

Despite this, soil degradation is widespread. Soils rarely get the policy attention they deserve. There is little incentive for farmers to adopt practices that conserve soil. In the longer term soil degradation costs farmers and countries money, reducing farm productivity and capacity to adapt to climate change, and causing environmental damage such as poor water quality and silting of dams from soil erosion.

One of the major barriers when it comes to governments and policymakers taking soil science seriously is the approach of scientists themselves.