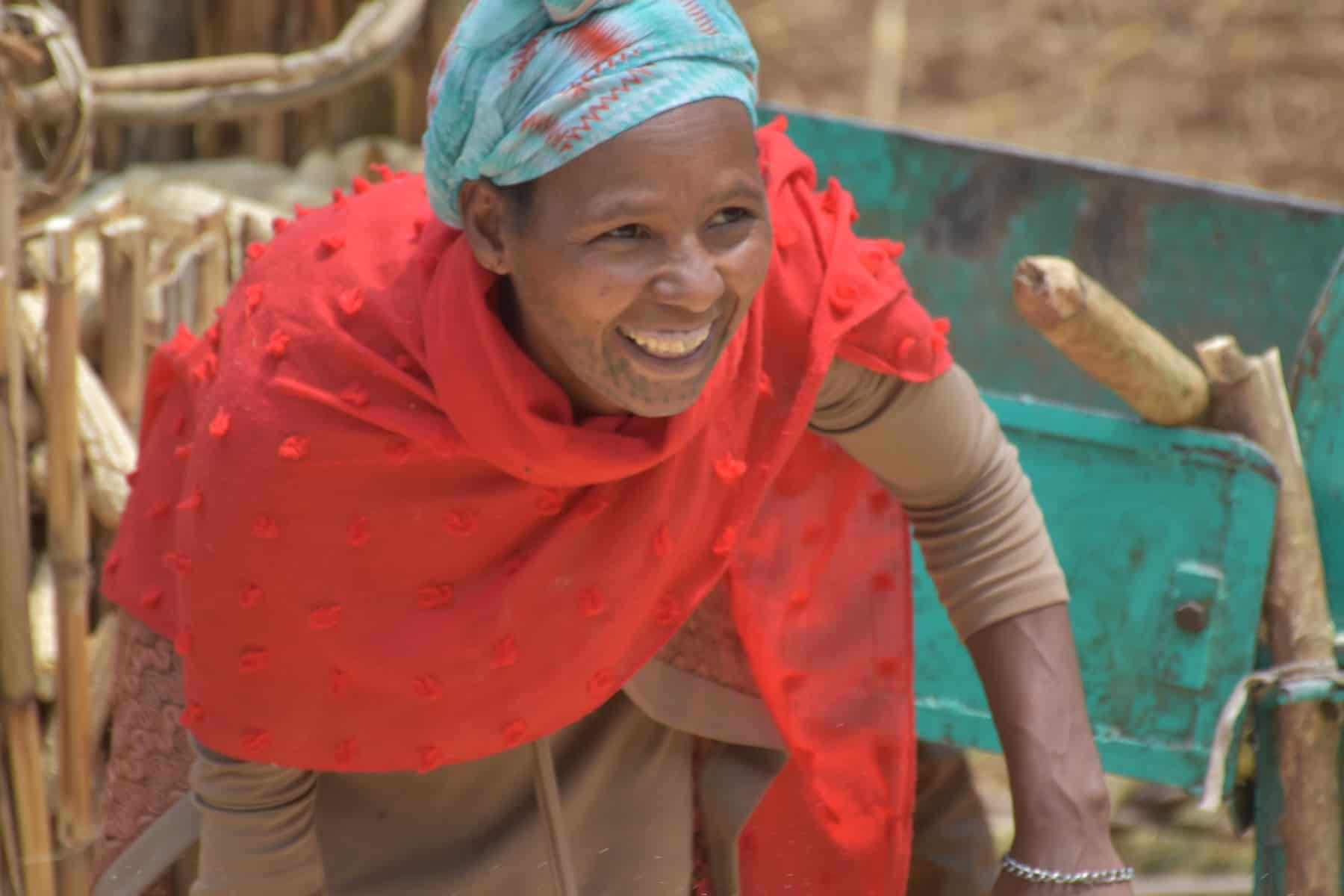 Women play a crucial role in Ethiopian agriculture. A significant portion of their time is spent in the field helping their male counterparts with land preparation, planting, weeding and harvesting. Despite this, women face barriers in accessing productive resources and gaining financial benefits.

In 2015 and 2016, there was a 9.8% gap in farming plot productivity between woman- and man- managed farms in Ethiopia, which translated to a $203.5 million loss in the country’s GDP. Access to mechanization services though service provision could contribute to decreasing this gap.

The International Maize and Wheat Improvement Center (CIMMYT) and the German development agency GIZ have been testing service provision models in different areas of Ethiopia to expand small-scale agricultural mechanization that would benefit both men and women.