Roots and tubers can help households to weather storms 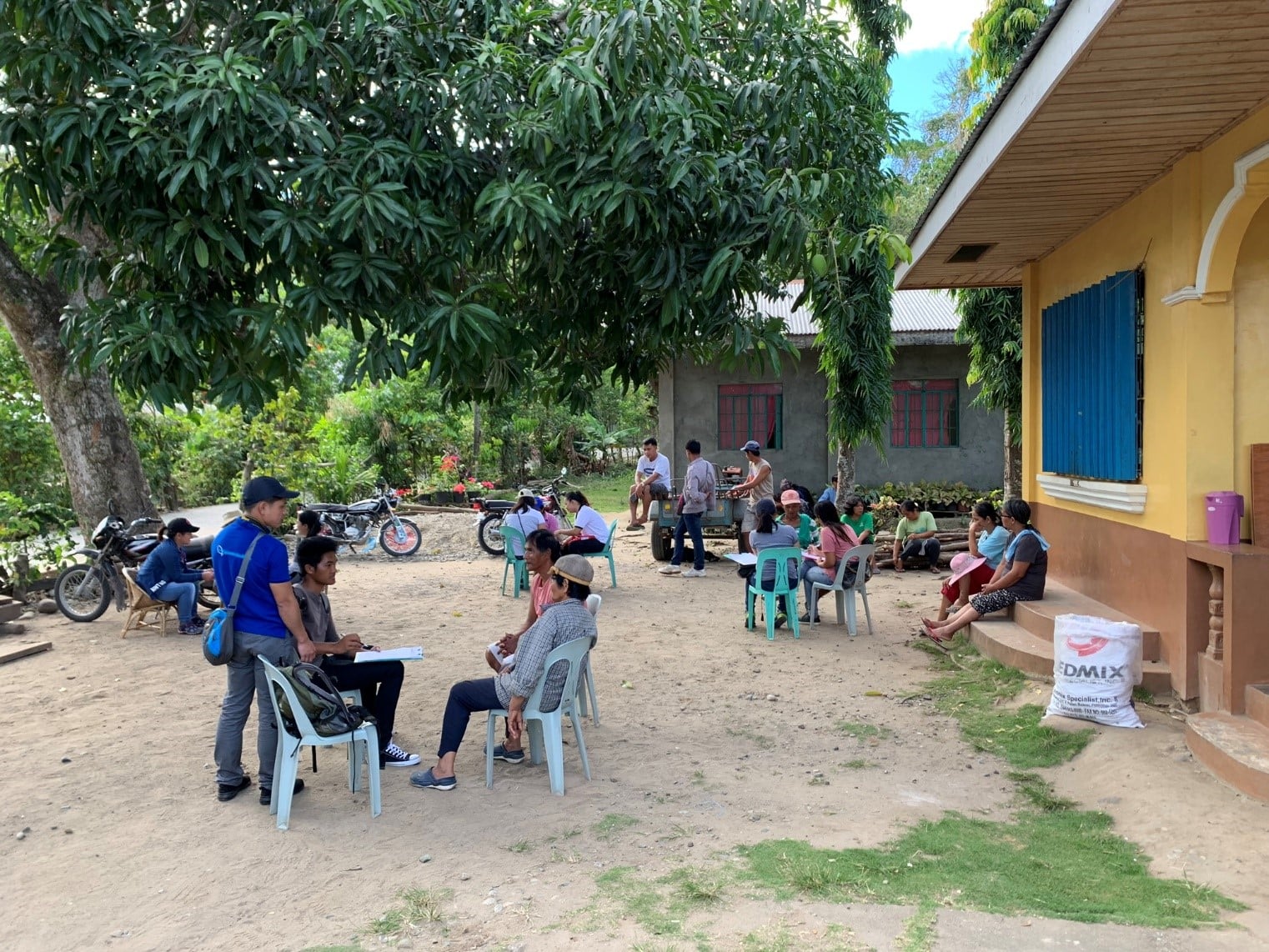 When super-typhoon Ompong blasted through the northern Philippines in September 2018, farmers who grew sweetpotato and cassava were less affected and better prepared for recovery.

That’s the conclusion of a study by researchers from the CGIAR Research Program on Roots, Tubers and Bananas (RTB), recently published in the International Journal of Disaster Risk Reduction. Sweetpotato and cassava have long been considered “climate proof” because they can withstand heat and drought, while some varieties can also tolerate high levels of soil salinity.

“But,” said Marcel Gatto, an agricultural economist with the International Potato Center (CIP) and lead author of the study, “there has been a striking paucity of evidence of the contribution of these crops to household resilience against extreme weather events, which have become more frequent due to climate change”.

To remedy that, RTB researchers from CIP and the Alliance of Bioversity International and CIAT, in collaboration with the Philippine Department of Environment and Natural Resources, surveyed 423 households in the Cordillera Administrative Region of Luzon during February and March 2019, less than six months after the typhoon hit.

Super-typhoon Ompong affected about 800,000 households, with four days of strong winds and heavy rain, up to 535 mm in a single day. Damage to agriculture alone was estimated at USD 493 million.

One of the first things the researchers noticed was that in many places, although the typhoon had snapped standing trees, sweetpotato fields were barely damaged. Other crops did not do as well. Three quarters of the farmers grew rice, and almost all of them (97%) lost on average half of their crop. Maize was grown by fewer farmers (37%) and again, almost half the crop was lost.

Losses were considerably lower for cassava (15%) and sweetpotato (8%), with two other root and tuber crops — taro and yam — also showing low losses of 12% and 22%, respectively.

Responses to the shock of the typhoon varied considerably. Very few households sold assets or took out formal loans, although many dipped into their savings. Households that grew sweetpotatoes were much less likely to have used their savings after the typhoon. Households growing either sweetpotato or cassava were also less likely to have asked neighbors or friends for assistance.

“Luckily, most of rice, the staple crop in our study region, had already been harvested,” said Diego Naziri, a CIP researcher who contributed to the study, “but we did observe a reliance on cassava and sweetpotato for households that had those crops in the field before the typhoon hit.”

Farming choices changed after the typhoon too, with more households planting sweetpotato or cassava as part of their recovery strategy. This effect was strongest in resource-poor households and among farmers who did not have these crops in the field before the typhoon hit.

Roots and tubers for resilience

Root and tuber crops, by virtue of being underground and, especially for sweetpotato with its low growing habit, are less susceptible to strong wind and heavy rain. As a result, immediately after a typhoon they can supply food for people to eat and to sell, which contributes to the food security and resilience of the household. Furthermore, they reduce the household’s need to use savings or borrow money from relatives and friends. During recovery, these crops, and thanks to its short growing cycle especially sweetpotato, can provide food quickly, particularly for resource-poor households. Lower management and input costs of these crops also means that people can use scarce resources for other aspects of recovery.

“Crop diversity is often presented as a good strategy for resilience in the face of climate change and recurrent extreme weather events,” said Christophe Bené, a co-author of the study with the Alliance of Bioversity International and CIAT. “Unique to our study is that the results suggest that root and tuber crops are an important aspect of diversification that can increase a household’s capacity to cope with and recover from climatic shocks.”