Rights in the DRC: Whose rights matter? 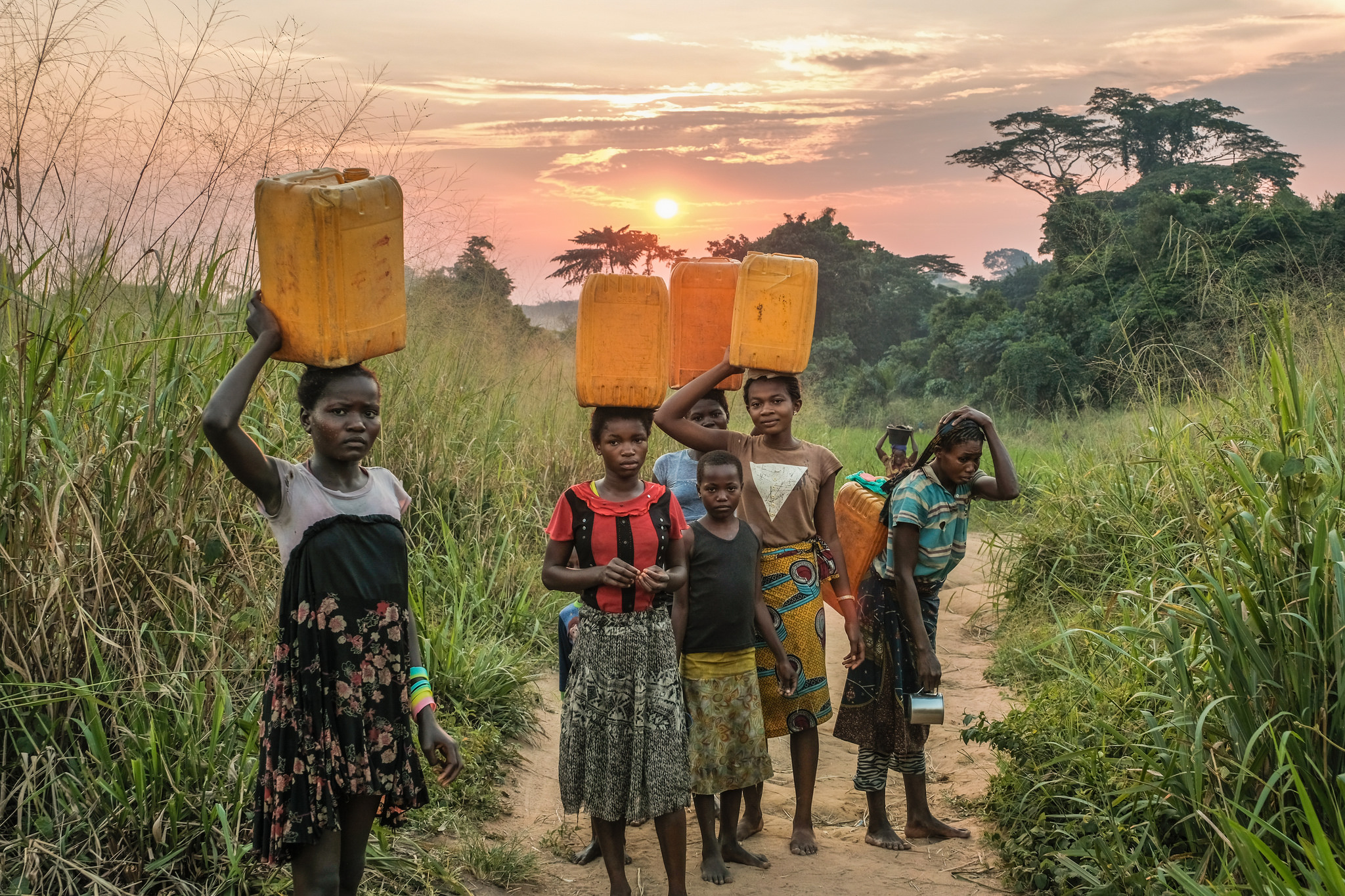 As communities around the world seek to shake off the legacies of colonialism, land tenure is a critical, and controversial, issue. Informed by the Forest Principles that were put in place at the Rio Earth Summit in 1992, recent reforms across the globe have sought to return access, management and in some cases ownership rights to indigenous communities living in and around forests.

But when these rights are resurrected, women often miss out, says workshop leader and African Women’s Network for the Community Management of Forests (REFACOF) coordinator Cécile Ndjebet. Unequal gender relations within communities, countries and partnering organizations often mean women’s relationships with land are not taken into account in reform processes, which can compromise livelihoods and further entrench gender disparities.

The DRC is currently in the midst of national-level land reform processes, providing gender activists in the DRC a ripe opportunity to instigate transformation, says Lisenga. Accordingly, the workshop sought to take stock of indigenous women’s rights and levels of participation in the ongoing programs, activities and processes related to the reforms, as well as explore how to influence these to better mainstream gender issues. Read the full story on Forests News.