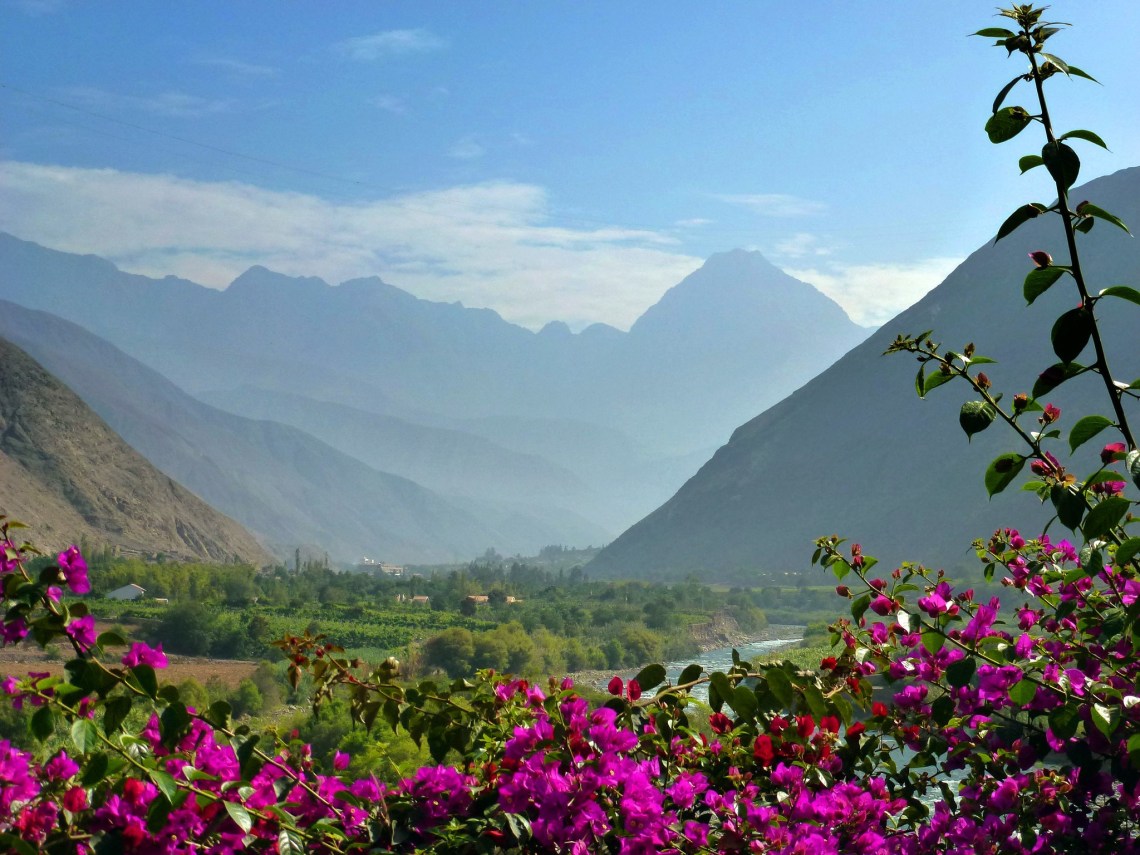 Despite general acceptance by scientists, governments and investors that traditional knowledge is as important as scientific knowledge in addressing the climate change crisis and other environmental concerns, Indigenous land rights are still not adequately recognized, said Joan Carling, co-convener of the Indigenous Peoples Major Group for Sustainable Development (IPMG).

Indigenous traditional knowledge is integral to the land and cannot be considered in isolation or used outside of that context, Carling said. It is bound up with and emanates from centuries of relations and interactions with the environment, territories and natural resources, she said.

“If you want to make use of it – if you want Indigenous peoples to provide the solution, then you have to first respect, recognize and protect our rights, she added, stating that there is currently little political will to do so. “Then we can build on that in the spirit of partnerships that will make use of and enhance traditional knowledge in finding solutions.”

Carling was speaking in the context of concerns addressed at the 18th session of the U.N. Permanent Forum for Indigenous Issues in New York last month. The focus was on Indigenous languages and knowledge. Much of the conversation was centered on how Indigenous lands are being misused, often in the name of sustainable development or climate change.

Of paramount concern is that the 2007 U.N. Declaration on the Rights of Indigenous Peoples (UNDRIP), goes unrecognized by many governments, resulting in criminalization of Indigenous people who speak up against violation of their rights when their lands are appropriated.

“Take the case of Canada, which came to the last permanent forum and made the big announcement that they will integrate the UNDRIP international laws,” said Carling, who was awarded the 2018 Champions of the Earth lifetime achievement award by UN Environment. “They’ve undertaken this reconciliation process. They’ve taken all these initiatives, but at the same time they’re still giving the lands of Indigenous peoples to pipelines, to mining. They’re saying one thing and doing another.”

Any goodwill has to start from rights and not about traditional knowledge in the abstract or in the vacuum, Carling added.