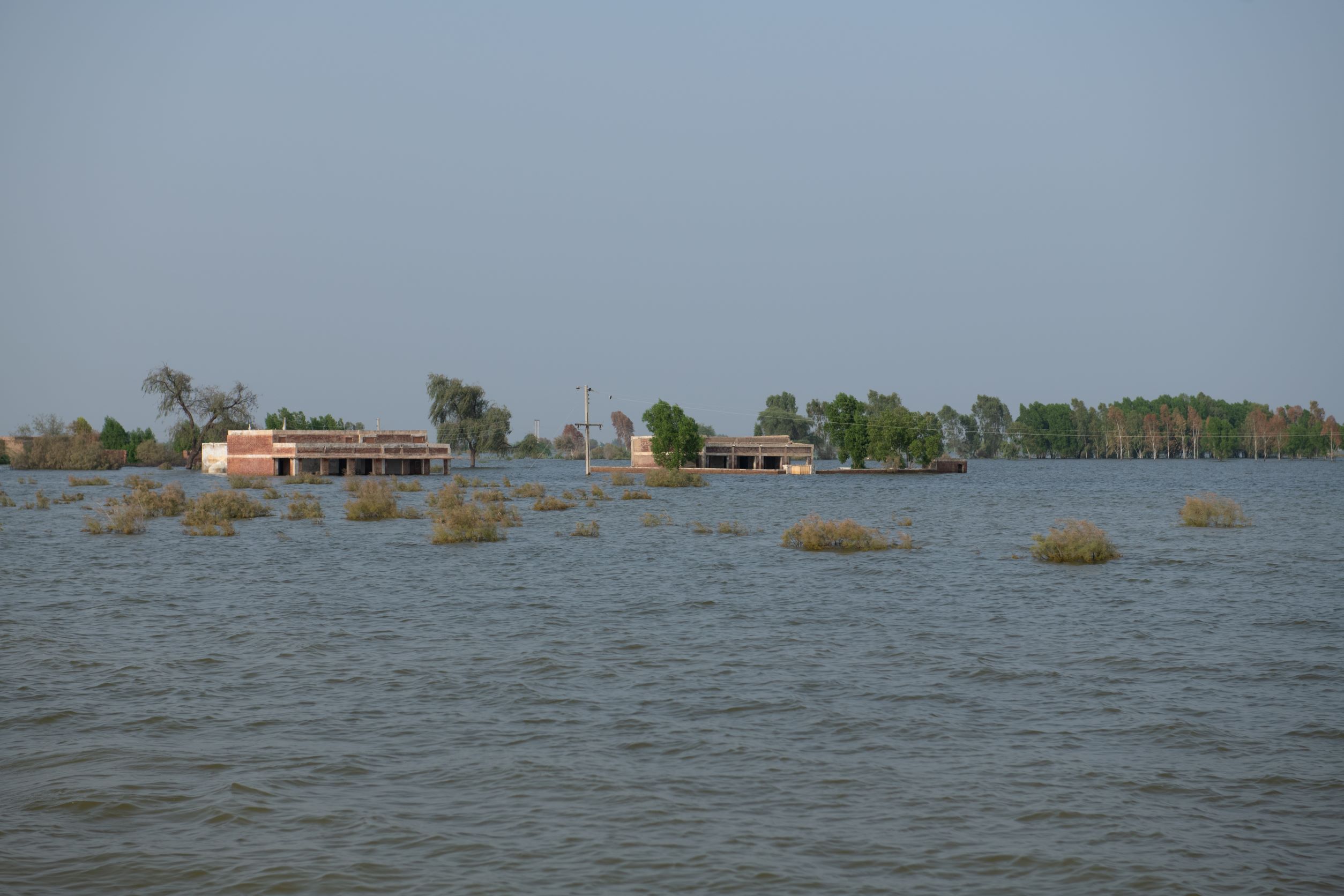 It will come as no surprise to much of Pakistan’s population that their country ranks among the lowest for disaster risk management for water security in Asia, according to the Asian Water Development Outlook (AWDO). Following the extreme heat wave of May – the city of Jacobabad hit 51°C on May 14 – Pakistanis experienced the most extreme flooding of their lifetimes. These were two systemic, interlinked extreme events, with the hotter air earlier in the year holding more moisture and melting glaciers foreshadowing the floods.

Government agencies were ill prepared. And, as always, the poorest populations suffered the most: the provinces of Balochistan and Sindh were hit badly, and poorer and rural populations lost not only their homes but also their income and livelihoods. If in May crops and livestock were burning in the heat, by August they were flooded. The livelihoods of over 33 million people are devastated by the floods and more than 1,400 people have died.

Both climate extremes have worsened the already high levels of water and food insecurity: 72 million people in the country are either moderately or severely food insecure and 4 out of 5 Pakistanis cannot afford a healthy diet. Both water and food insecurity are exacerbated by a lack of reliable clean energy access: fewer than two thirds of the rural population are connected to the grid and outages of 18 hours a day are the norm. And while Pakistan’s Vision 2025 explicitly calls for the design of water, food and energy security policies that address climate change while protecting natural resources, frameworks and policies for implementation on the ground remain lacking.

To address this and future extreme events linked to climate change, systemic water–energy–food–environment plans and programs are urgently needed. These include:

Systemic cross-sectoral thinking across water, energy, food and environmental systems is central to the climate-resilient development of Pakistan as the complex interlinkages, if not considered, are bound to worsen impacts for the poor. This is not the last summer of climate extremes in Pakistan, but there are clear opportunities to reduce the adverse impacts of climate change on the poorest rural women and men. These should be seized now.