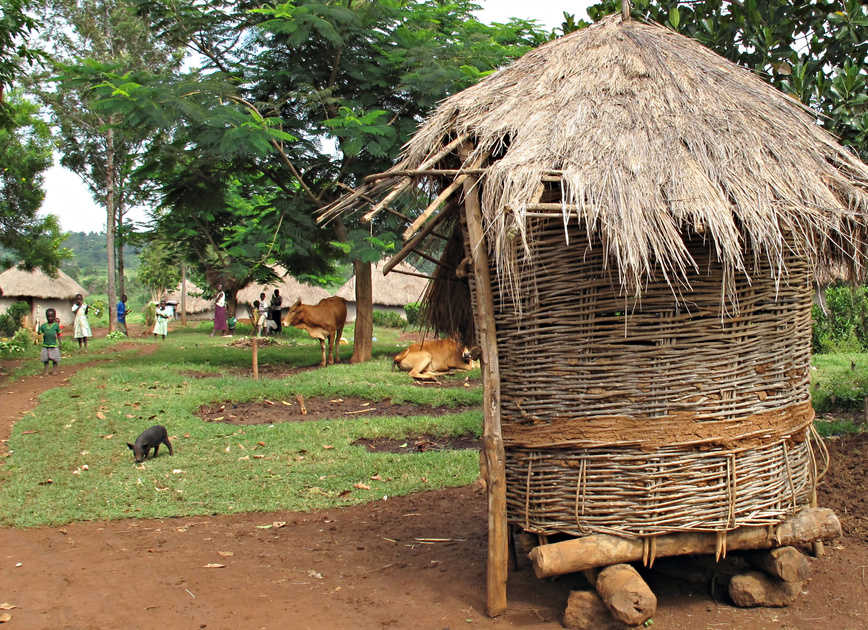 Coronavirus is far from the only ‘zoonosis’, or disease spread by animals, and many millions are affected globally by others every year.

‘If you thought that a disease jumping from an animal to a person and going on to cause global mayhem was something of a freak incident, then think again’, say Eric Fèvre and Naomi Marks in the Telegraph today. Fèvre is a joint appointee of the International Livestock Research Institute (ILRI), in Kenya, and the University of Liverpool. Marks is a communications consultant based in Brighton.

‘From bubonic plague to Ebola to SARS (severe acute respiratory syndrome) and MERS (Middle East respiratory syndrome), there is a non-human creature at the root of many of history’s pandemics and major disease outbreaks—in these cases the creature ‘culprits’ being, in order, a rat, a bat, a civet cat and a camel.

‘HIV/AIDS, for which we are still awaiting a vaccine, has its roots in human interaction with primates. Spanish influenza, which killed an estimated 50 million people in 1918–19, is now believed to have originated in wild fowl. And swine and avian influenzas speak for themselves.

These diseases that jump from animals to people are known by scientists as zoonoses. . . .

You may have heard of the headline-grabbing zoonoses named above. But others may be rather less familiar. . . .