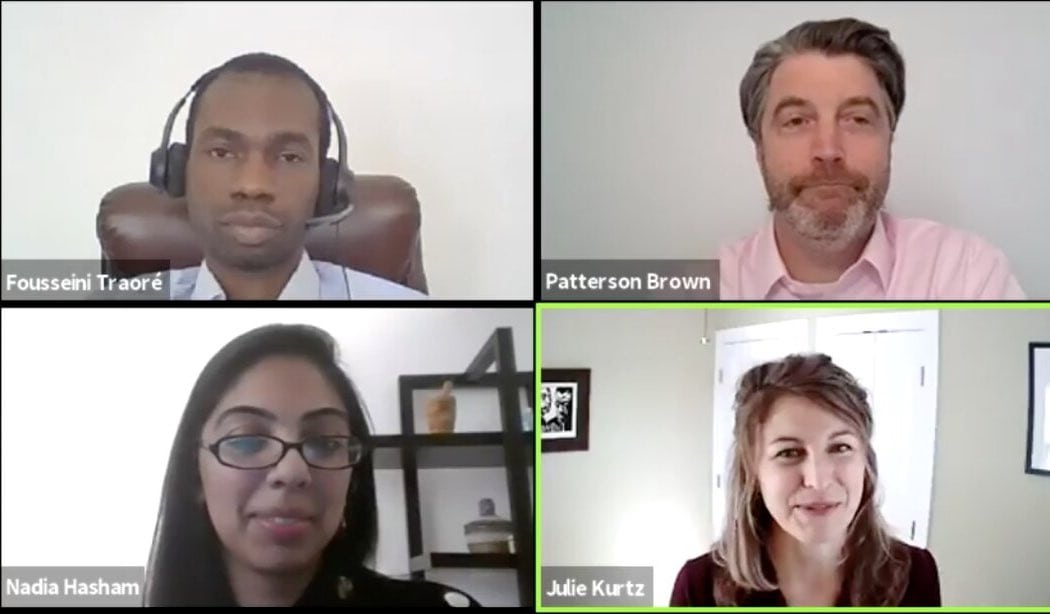 “At some border crossings between African countries, customs controls account for most or all of the food and agricultural goods that flow between country borders. At other borders, formal trade statistics tell us next to nothing about the real quantity of the goods crossing the borders,” said IFPRI Research Analyst Julie Kurtz at the start the Dec. 3 IFPRI virtual policy seminar, “Informal African Trade: The Hidden World of Food Flows.”