How can we respond to the climate security crisis Latin America? An expert panel discussion 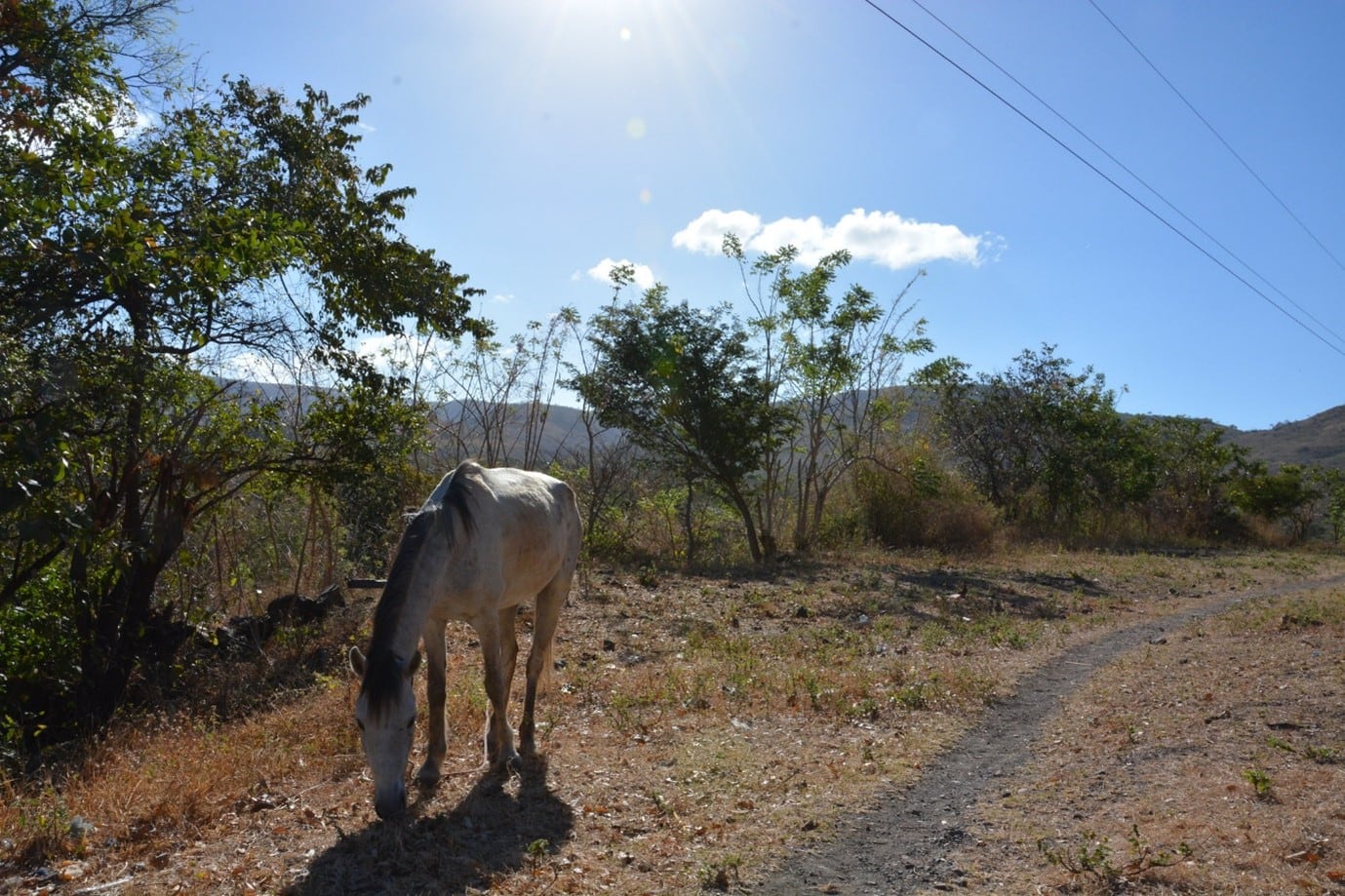 Over the past decade, the world has become considerably less peaceful. The 2021 Global Peace Index (GPI) reports that the average level of global peacefulness deteriorated for the ninth time in thirteen years in 2020, in part due to increased political instability and civil unrest fuelled by the COVID-19 pandemic (Institute for Economics & Peace, 2021). Climate change can also accelerate this negative trend by aggravating socioeconomic and political tensions, which can intensify pre-existing conflict dynamics or create new ones. The Central American Dry Corridor is a region particularly at risk of climate change. Guatemala, El Salvador, Honduras and Nicaragua are projected to suffer strong rainfall variability and intense droughts in the coming years. Such droughts and floods threaten food security in these countries, which are already prone to high levels of violent crime and political instability. The Latin America and Caribbean region as a whole is the most violent region on earth, according to the United Nations Development Program (UNDP). Given all of this, how best can we respond to the climate security crisis in Latin America?

We sat down with leading experts in climate science and peacebuilding during our climate security panel discussion to the discuss methods of mitigating the climate crisis in this highly complex and at times unstable region. Our panel spanned research, programming, and policy:

In a hurry? Check out our quick two-minute summary video of the webinar discussion here:

Climate change can worsen already insecure food systems – which are clearly vulnerable to climate change – , poverty, inequality and political fragility. In the region, persistent extreme weather events and disasters, as well as more long-term degradation, has drawn livelihoods into risk, fuelling insecurity, migration, local resource competition. This is not helped by unjust or entirely absent resource sharing and dispute resolution mechanisms, and potentially volatile food prices and food insecurity. In the CADC this has contributed to domestic and internal, conflicts, such as gang violence, homicides, robberies and increasing participation in recruitment of armed groups are endangering human security as well.

Our discussion brought forward four clear priorities. Together, they lay out a framework for policymakers, which we’ve summarised here.

For a more in depth analysis, check out our policy brief on the topic here

Javier Aliaga, Climate Change Coordinator, Latin American and Caribbean Network of Fair Trade Small Producers and Workers (CLAC) highlighted the need to invest in local communities and smallholder farmers. He said we need to increase the local capacity of farmers by investing in processes that integrate local knowledge and using this as the foundation of creating more sustainable food systems and fairer economies.

CGIAR’s Research Program on Agriculture, Food Systems and Climate Change aims to build adaptive resilience of local institutions, rural communities and farmers in its climate smart villages in the region.  Capacity building and knowledge exchange are crucial to increase social capital and cohesion, which will ensure long-term benefits and sustainability in the territories, while scaling the approach to more smallholder farmers and communities.

Projects must also be inclusive and transparent. Mitigation efforts can work to worsen social and gender inequalities by excluding women and indigenous groups, increasing the risk of conflict. In some cases, community elites can capture benefits from forests leading to tensions among community members. The rights and key roles of indigenous peoples should be protected in climate change initiatives and women should be recognised as change makers and empowered within projects. Doing so not only improves the lives of marginalised groups, but also helps foster peace and security within communities as a whole.

2) Break through silos and adopt a holistic approach

Deissy Martinez, Regional Program Leader, CGIAR Research Program on Climate Change, Agriculture and Food Security (CCFAS) pointed out that many of the efforts involved in tackling climate security threats are siloed from one another, which means they often overlap or leave gaps in programming. Designing effective projects that positively build peace requires breaking out of academic and institutional silos and thinking holistically about climate change and security. Deissy said there is a huge opportunity to link up approaches in the region from development and research actors in order to much better mitigate the impacts of climate change and build peace and stability throughout the region.

This was also a point hammered home by Bram Govaerts, Director of the Integrated Development Program, international Maize and Wheat Improvement Centre (CIMMYT), during his powerful opening of the webinar. He said solutions to tackling the climate crisis would come primarily from the ground up, and would not come  from air-conditioned offices. Ahead of COP26, he urged leaders attending to turn their words into action urgently, while remaining vigilant to the potential security risks spawning from climate change mitigation projects if not participatory of local communities or if implemented poorly.

Andrew Harper, Special Advisor on Climate Change, United Nations Human Rights Council (UNHRC). Said putting communities at the heart of climate change mitigation and adaptation projects was key. He said  researchers and development actors need to talk to communities, try to understand what they fear and what they believe are the best ways to address climate change and the issues that come from it. In short, involving local communities within decision making is key to creating policies and programs that work both to mitigate climate change and build peace and security.

Migration is a primary driver of climate-induced conflict, particularly in the region. In 2019, over 4.3 million migrants left El Salvador, Guatemala, Honduras and Nicaragua, mainly moving to the United States (WFP and IOM 2020). In 2020, there were around 580,000 refugees and asylum-seekers from the northern region of Central America, due to the worsening crime and violence at home, along with fragile institutions and increasing inequalities (UNHCR 2021). Understanding how these drivers works as well as the public perceptions of migration on the ground and how this feeds into conflict is therefore crucial to tackle these crises.

CGIAR FOCUS group on Climate Security explores how climate change impacts food systems and how this is related to conflict. We believe strong land, food, and water systems help build sustainable and climate resilient peace. We deploy inter-disciplinary research methods and build strong partnerships with leading thought leaders who want to leverage climate adaptation activities for the purposes of peace and security.

By conducting systemic analysis on the complex links between climate, migration and displacement, and peace and security, we hope to untangle and map out how each is related and linked. Doing so, we believe, is key to generate a localised evidence base and better inform context-appropriate interventions to prevent conflict.