On farm: exploring the genetic diversity of RTB hotspots 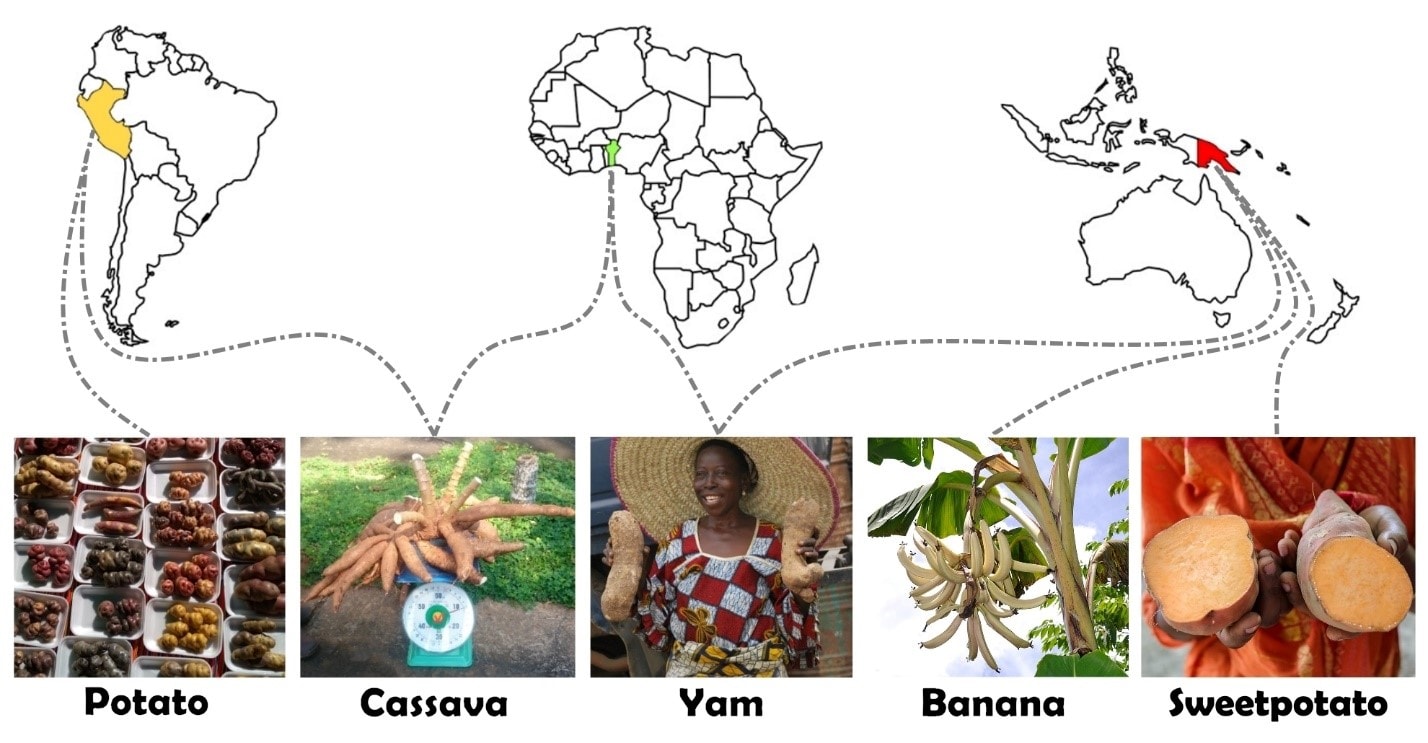 This June, scientists from all over the world convened in the south of France for a unique conference. Held every ten years or so since 1997, the Harlan Symposium showcases research on the origins of agriculture, crop domestication & evolution, and the diversity and utilization of genetic resources. Named after Jack Harlan, professor of plant […]

The post On farm: exploring the genetic diversity of RTB hotspots appeared first on RTB-CGIAR.