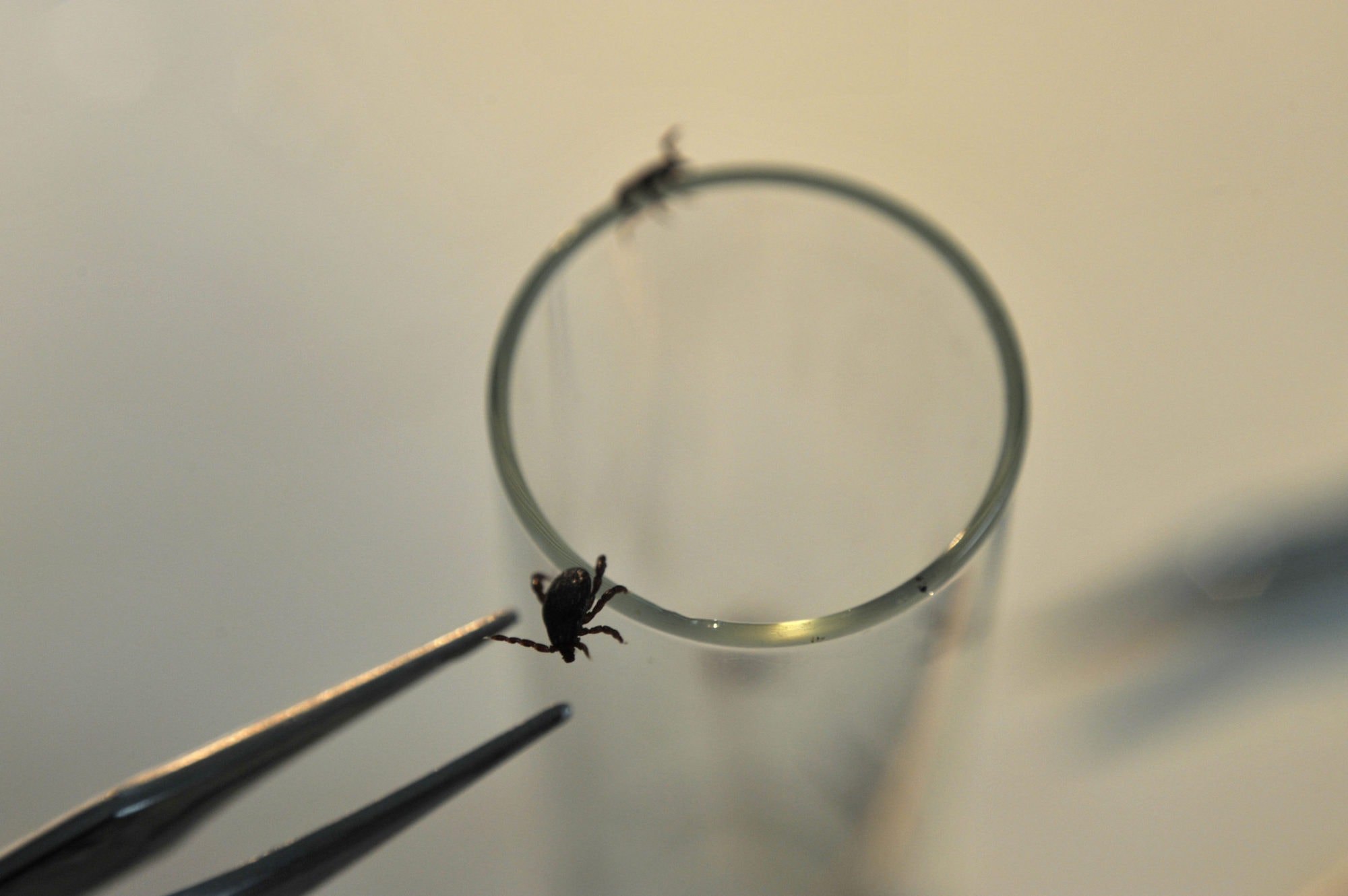 Tick-borne diseases pose a significant threat to smallholder livestock keeping in Kenya and the East Africa region at large. One of these tick-borne diseases is babesiosis, caused by the protozoan parasite Babesia.

Babesia bigemina is endemic and widespread in East Africa while the status of the more pathogenic Babesia bovis remains unclear despite the presence of the Rhipicephalus microplus tick vector which transmits both species.

Recent studies have confirmed the occurrence of R. microplus in coastal Kenya, and although B. bovis DNA has previously been detected in cattle blood in Kenya, no surveillance has been done to establish its prevalence.

To fill this research gap, scientists from the International Livestock Research Institute (ILRI), the University of Nairobi, the University of Sydney and Washington State University carried out a molecular survey to investigate the occurrence of B. bovis in cattle in Kwale County, Kenya, where R. microplus is present in large numbers. The study is published in Parasites & Vectors (May 2022).