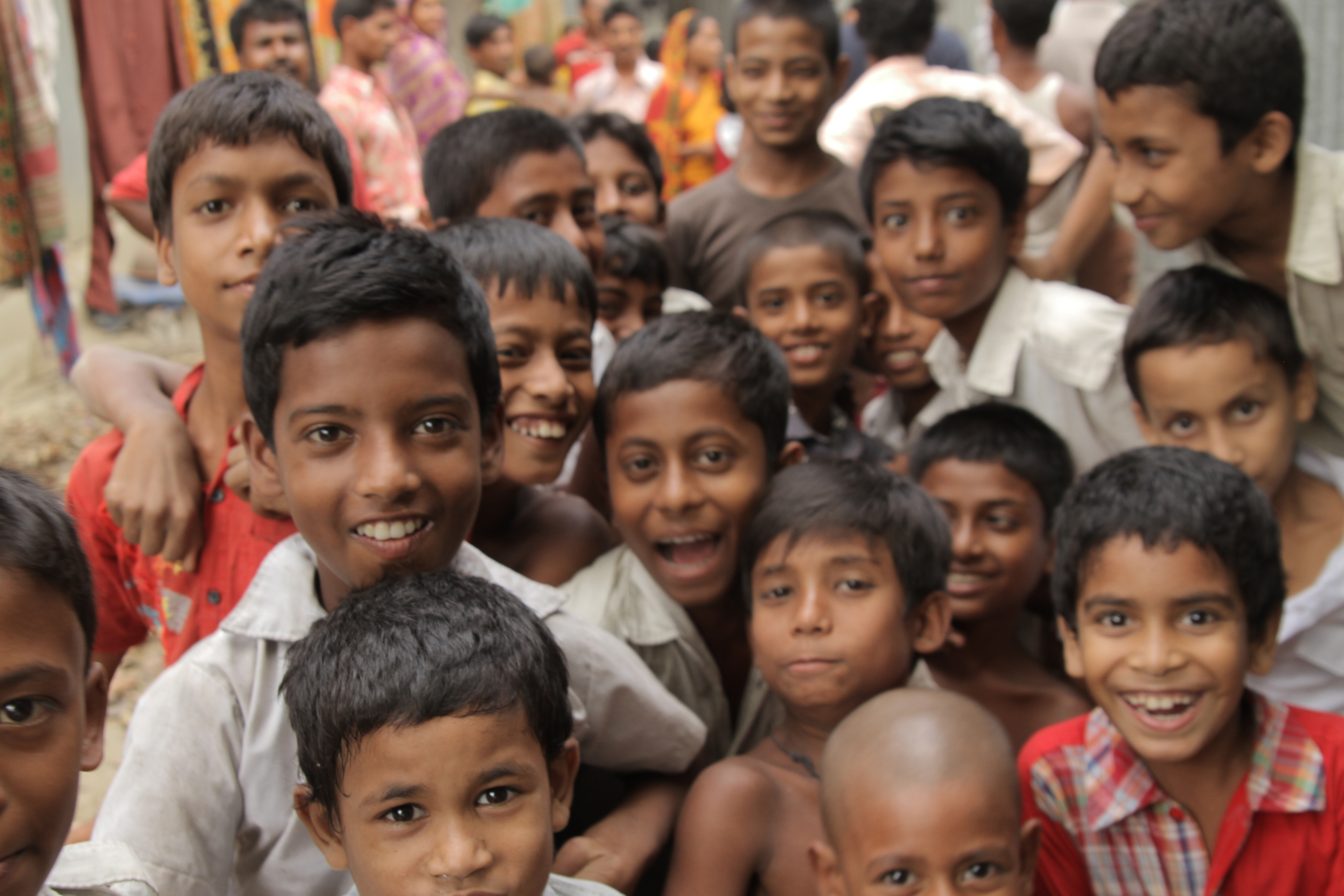 Bangladesh’s Financial Express published a news feature detailing the low levels of per capita milk consumption in the country due to severe land constraints and a historical unavailability of milk.  Evidence from IFPRI researcher Derek Headey’s study concluded that milk consumption during the first 1,000 days of an infant’s life reduces stunting by as much as 10.4 percent.  Childhood nutriton is associated with 3.1 million childhood deaths, as well as cognitive and physical impairments–a major constraint to economic development.  Headey’s research was also credited in The Daily Sun, New Age Bangladesh, and The Independent.