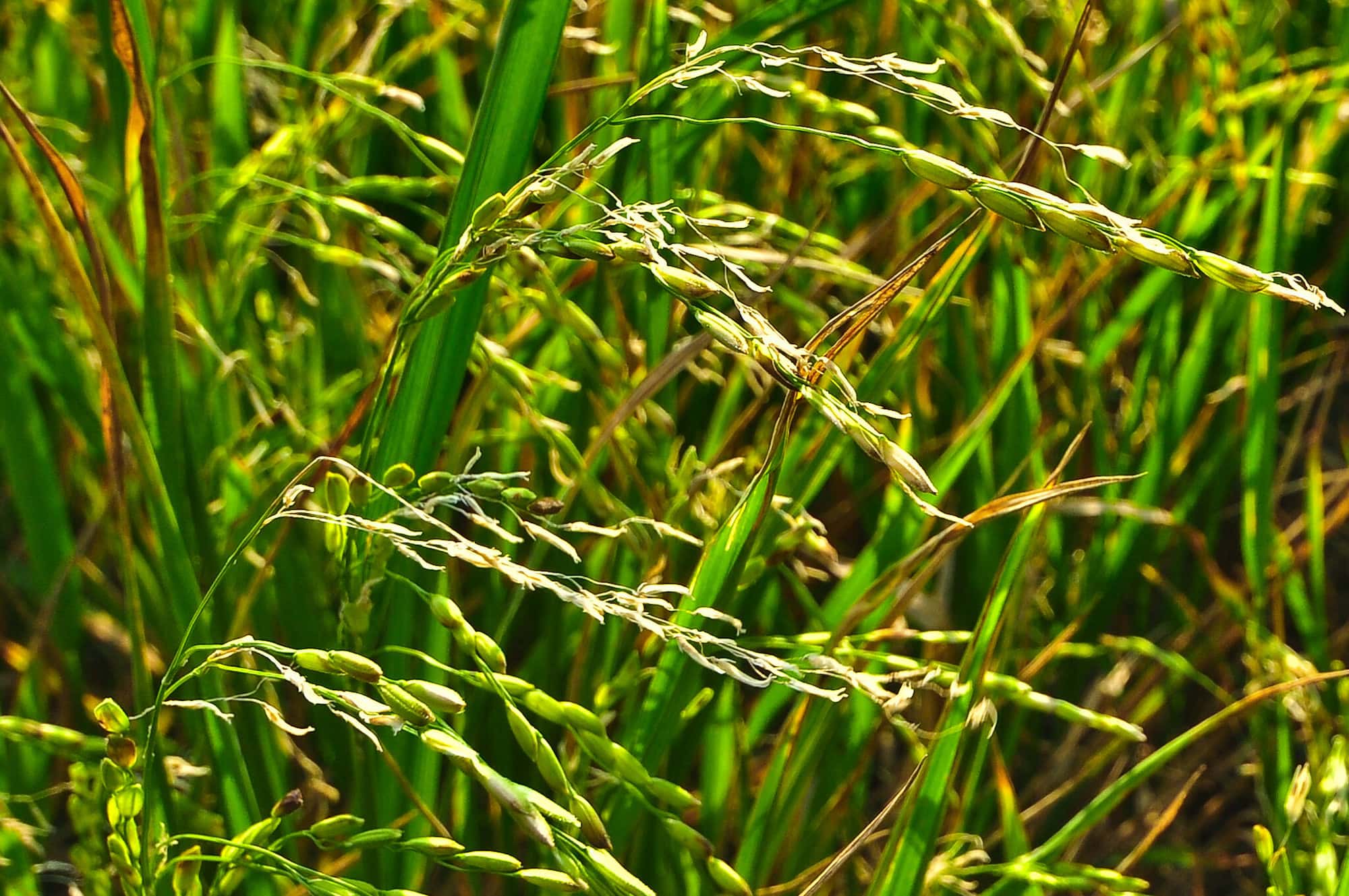 A country like India has a strong history of rice breeding programs that led to the development of thousands of varieties targeting different rice ecosystems released by the national systems. More than 350 of these are under active cultivation as shown in the national breeder seed indent roster and three-year average. A new variety offers added values and benefits to farmers and other seed chain stakeholders like millers and consumers. Thus, a new variety is supposed to be superior to farmers’ existing varieties in a particular target environment. Even though enormous effort and resources are put into a product development program, many developed varieties are not commercially adopted or scaled by farmers. The slow-paced diffusion results in a low varietal turnover.