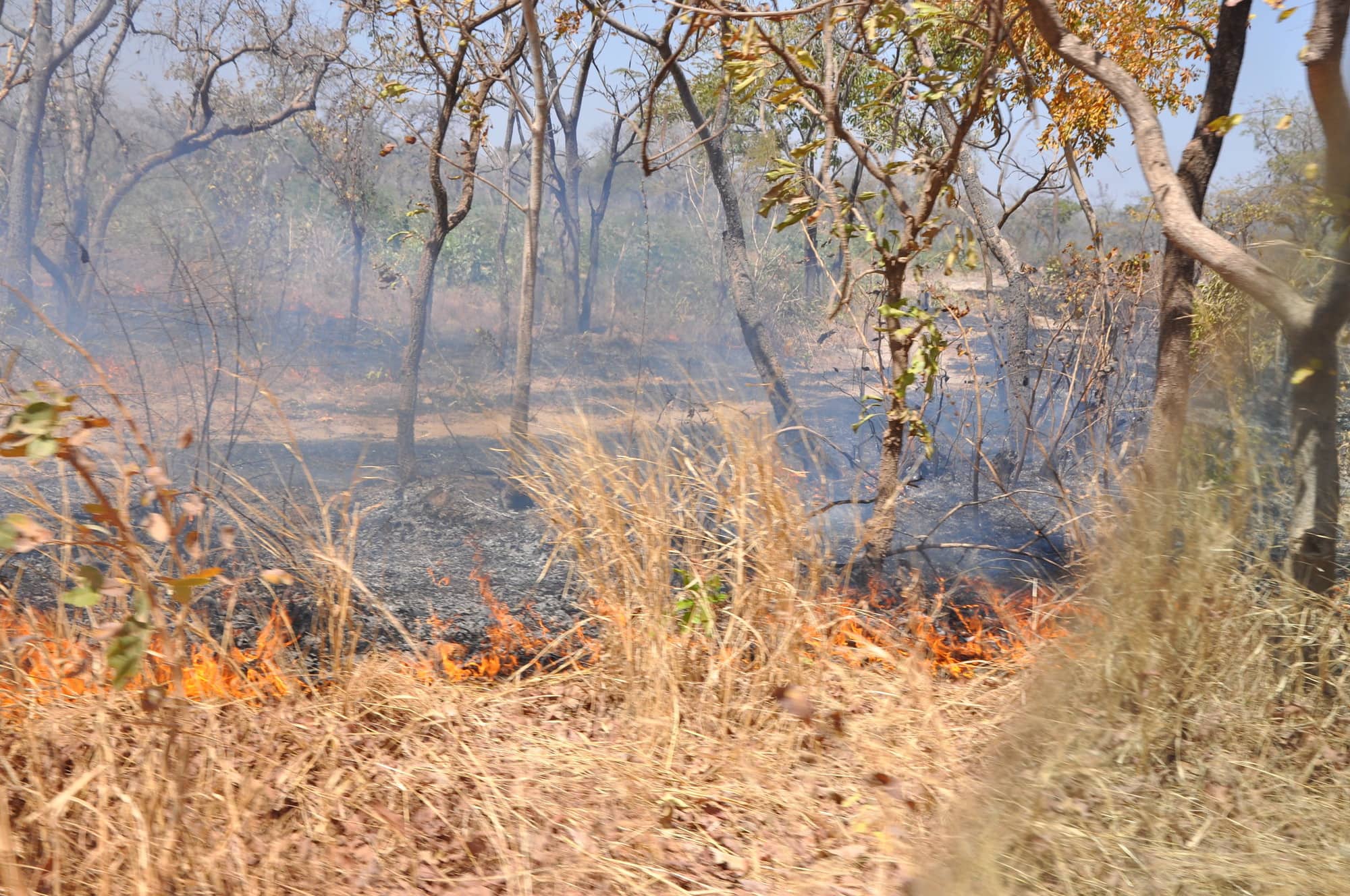 Controlled grazing and frequent use of fire are strategies to enhance sequestration and preservation of carbon in soils in African rangelands. However, pragmatic evidence has been lacking up until a recent study by scientists from the Center for International Forestry Research and World Agroforestry (CIFOR-ICRAF).

The team worked in collaboration with Hawassa University in Ethiopia and the Environmental Institute for Agricultural Research in Burkina Faso. They conducted two studies on the impact on soil organic carbon and nitrogen of exclusion of livestock and prescribed burning in semi-arid grazing lands.