Livestock in context: A plea for intellectual rigor and collegial disagreement 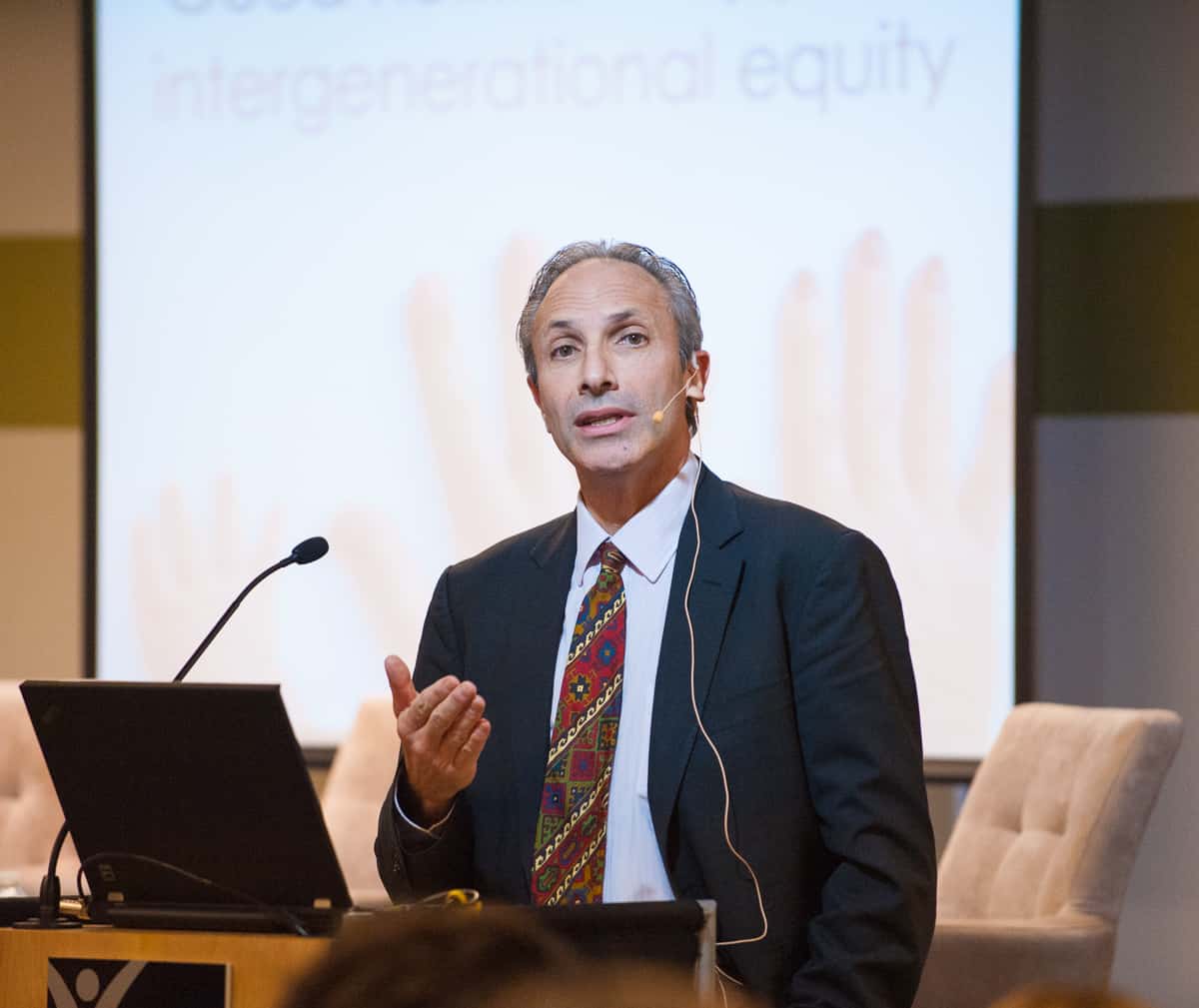 Lawrence Haddad, the executive director of the Global Alliance for Improved Nutrition and 2018 World Food Prize co-winner, gave two presentations at the International Tropical Agriculture Conference held 11-13 November in Brisbane, Australia. The first, titled Let them eat meat, was covered in an earlier blog post. His second presentation, titled Why animal source foods need to be part of the global food security and nutrition agenda, focused on the nutritional benefits of animal-source foods (ASFs) to reduce the stunting and widespread micronutrient deficiencies experienced by children under five worldwide.

Unfortunately, as Haddad also noted in his Let them eat meat presentation, several recent major publications on the state of the world, such as the Food in the Anthropocene report from EAT-Lancet published early this year,  have not always drawn a clear distinction between wealthy, developed countries, whose diets may indeed be unhealthy on both health and environmental counts, from the diets of people living in poor or underdeveloped countries. . . .