Laying the foundation for fisheries research in Myanmar 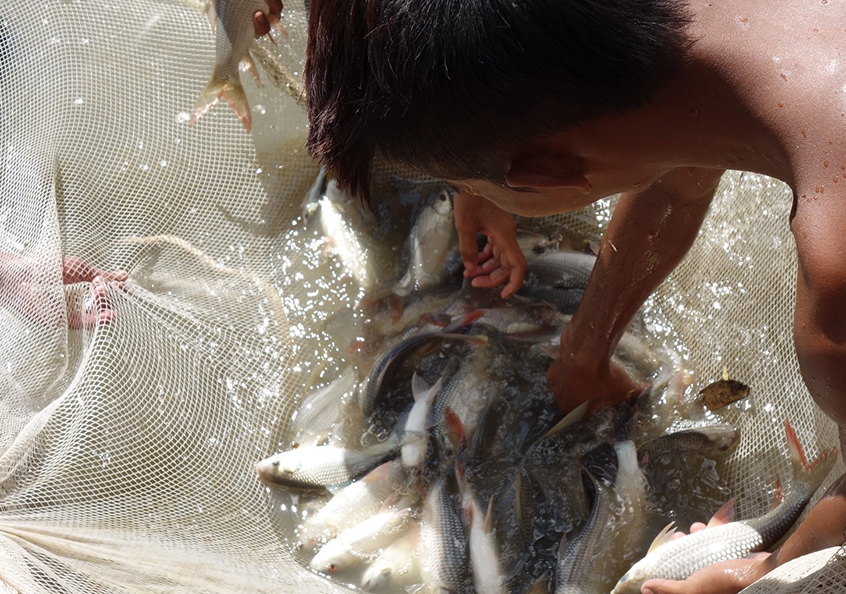 With most of its population residing in coastal areas and within the mega Delta of the Ayeyarwady River, Myanmar depends on its fisheries as a critical source of food, employment, and revenue. The country notably ranks among the top 10 global fish producers. Beyond productivity figures, which have been increasingly questioned, Myanmar encompasses a broad range of aquatic systems, impressive fish biodiversity, and a correspondingly rich cultural diversity. Yet much of that wealth remains either undocumented or not easily accessible.