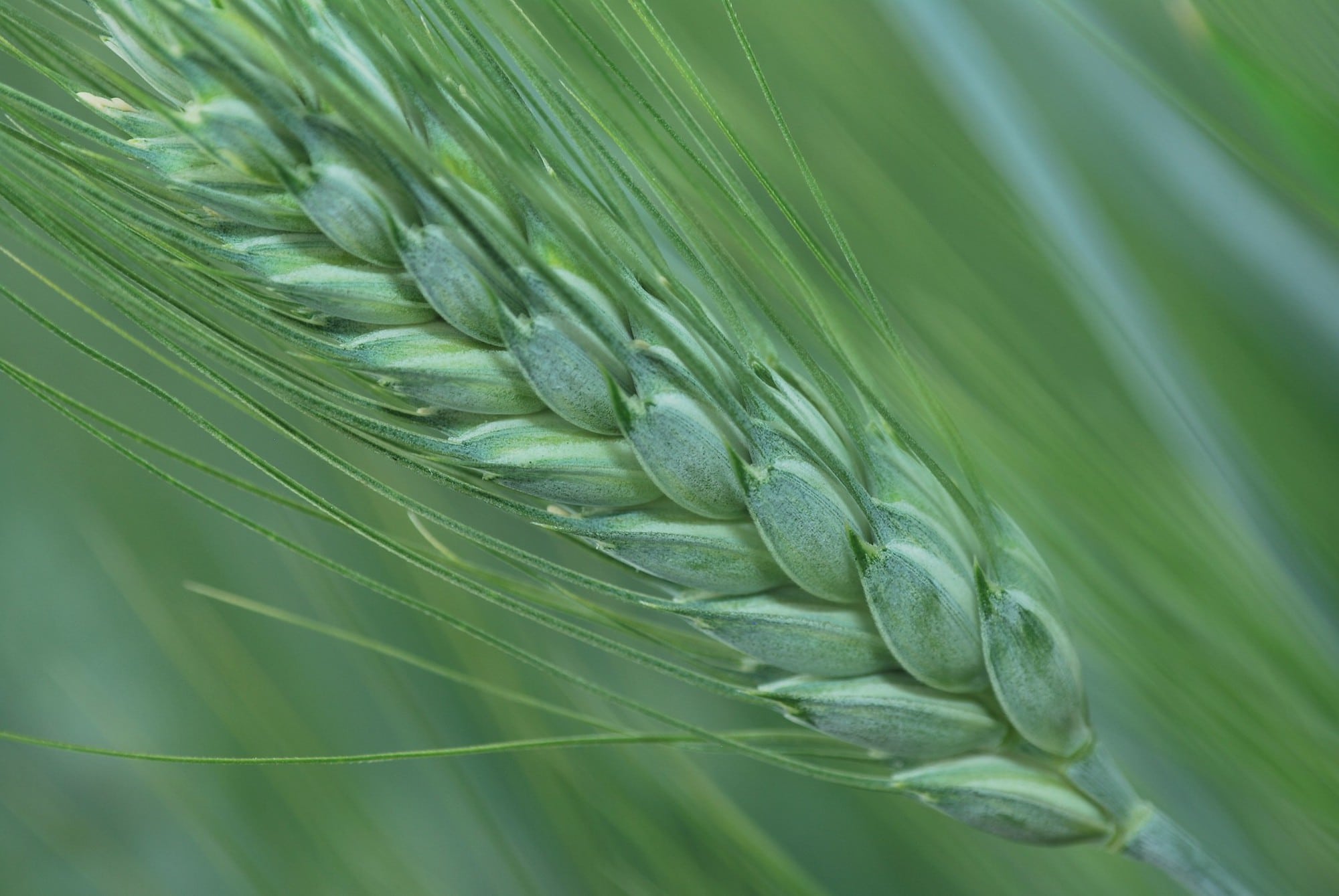 In a landmark discovery for global wheat production, an international team led by the University of Saskatchewan and including scientists from the International Maize and Wheat Improvement Center (CIMMYT) has sequenced the genomes for 15 wheat varieties representing breeding programs around the world, enabling scientists and breeders to much more quickly identify influential genes for improved yield, pest resistance and other important crop traits.

The research results, just published in Nature, provide the most comprehensive atlas of wheat genome sequences ever reported. The 10+ Genome Project collaboration involved more than 95 scientists from universities and institutes in Australia, Canada, Germany, Israel, Japan, Mexico, Saudi Arabia, Switzerland, the UK and the US.

“It’s like finding the missing pieces for your favorite puzzle that you have been working on for decades,” said project leader Curtis Pozniak, wheat breeder and director of the USask Crop Development Centre (CDC). “By having many complete gene assemblies available, we can now help solve the huge puzzle that is the massive wheat pan-genome and usher in a new era for wheat discovery and breeding.”