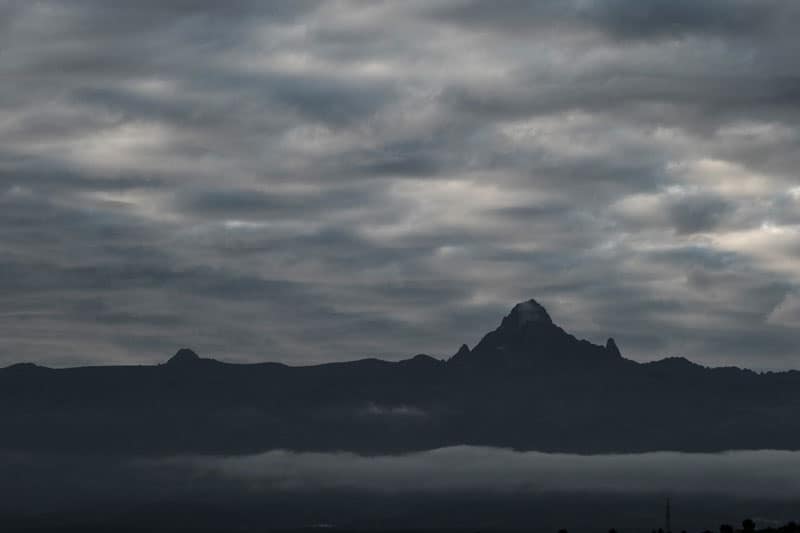 EAST AFRICA FORESTS SERIES
This is part one in a series of three stories that look at forests, trees and how they are used in East Africa.

A growing number of people are turning to Kirinyaga’s precolonial past to save the mountain’s vital forests from an uncertain future. Kirinyaga – commonly known as Mount Kenya – was once considered the home of God: Ngai, as he was called. Kirinyaga’s original Kikuyu people lived below its snowcapped peaks, farming and herding on its slopes, but rarely venturing into the sacred upper realm. Then English colonialists brought Christianity and took land, leaving little space for a growing population. Old beliefs faded as the land became crowded. Wildlife was hunted. Trees were cut down for firewood, charcoal and timber, or to make way for farming homesteads. Now, more and more of the Kikuyu want to restore their ancient reverence for the mountain and stop using it merely as a source of wood and land.