Keeping the peace in a national park buffer zone 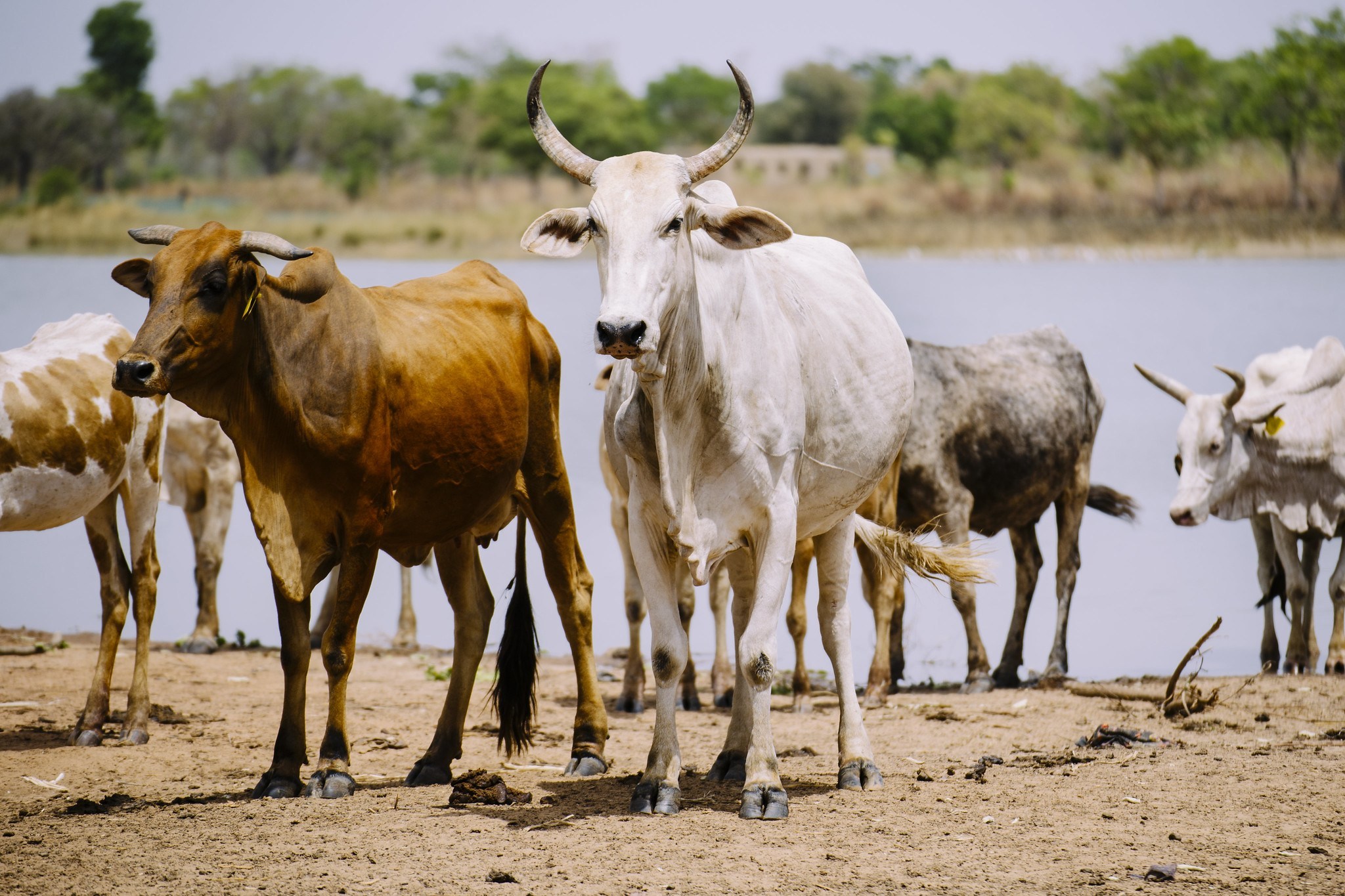 Burkina Faso – Part III of VI-part series: WHAT THE WORLD CAN LEARN FROM WEST AFRICA’S UNHEARD

When access to the Kaboré Tambi National Park in southern Burkina Faso was restricted in 1997, surrounding pastoralist communities faced being cut off from the land they used for their animals. Recognizing this, the government created a buffer zone outside the park boundary for the pastoralists, offering them a space to settle and their livestock a place to graze.

WATCH Part I: Trees “for the grandchildren” in a community forest