Investment in maize for Africa pays off 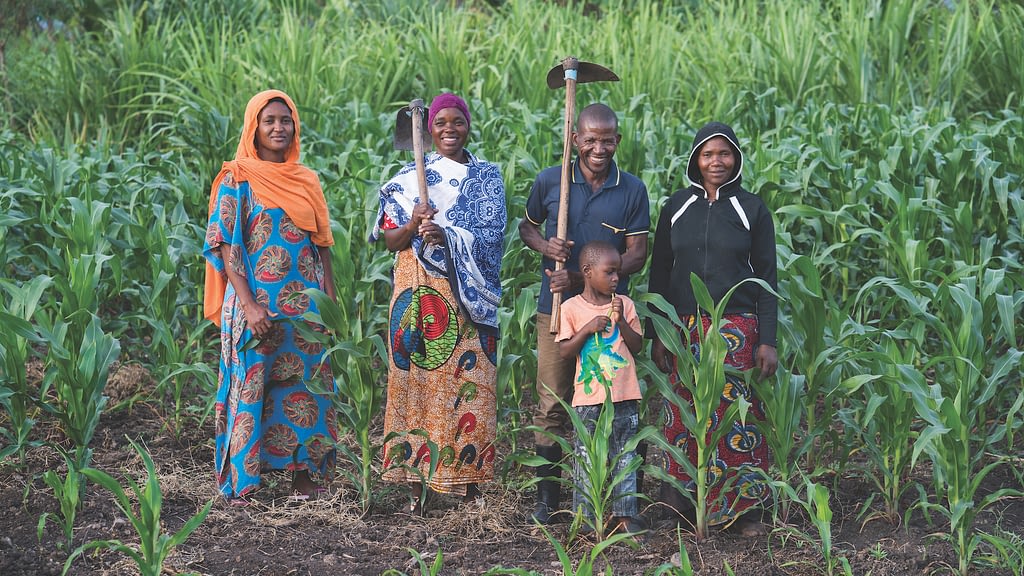 These are just some of the key findings of Impacts of CGIAR Maize Improvement in sub-Saharan Africa, 1995-2015 a new, comprehensive review of the two decades of longstanding, CGIAR-led work on improved maize for Africa.