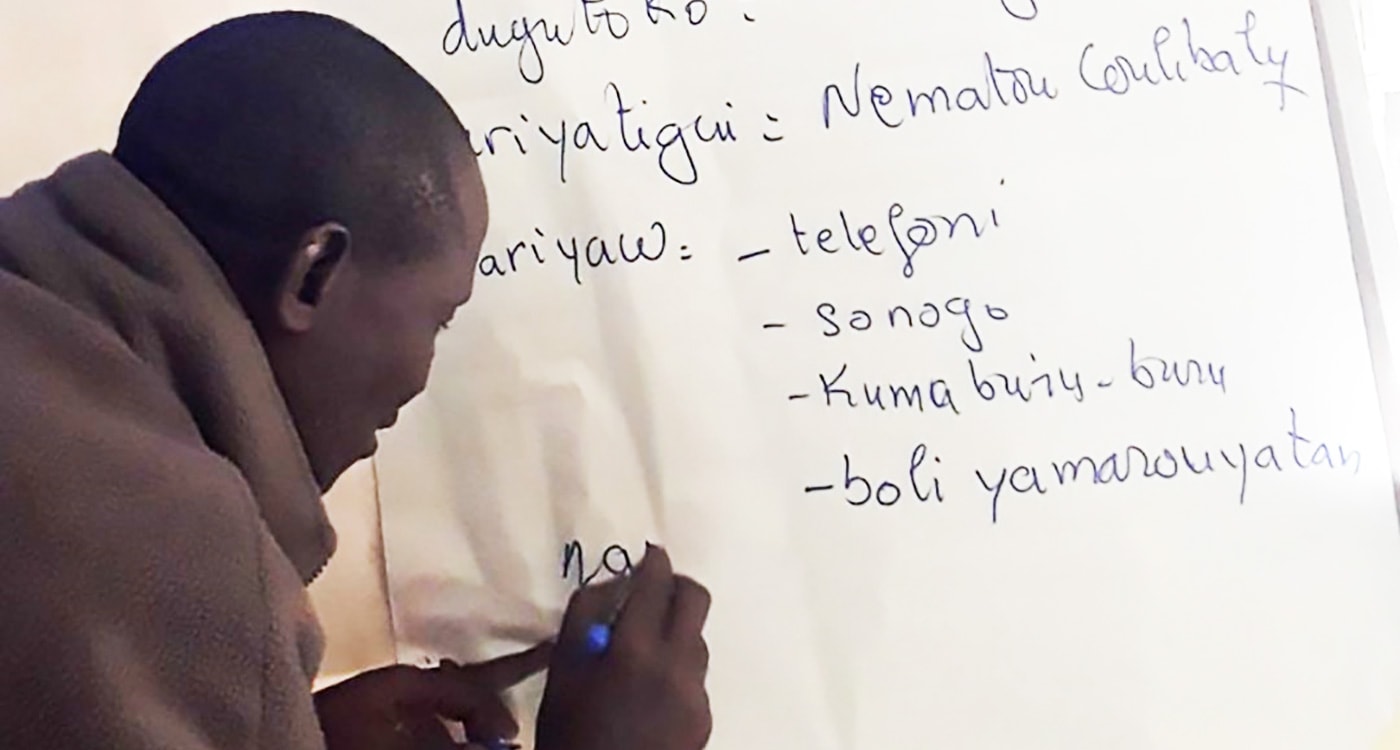 The glaring inequality between men and women farmers in the African agricultural sector is alarming evidence that calls for fair, inclusive and sustainable development. Gender productivity gaps vary across and even within countries, but recent studies suggest that gender gaps are in the range of 10% to 30%.

Gender gap in agricultural productivity means that crop production is lower than its potential. Closing the gender gap in access to production capitals alone has been estimated to have the potential of lifting 100–150 million people out of hunger, thus resulting in benefits that spread far beyond female farmers.