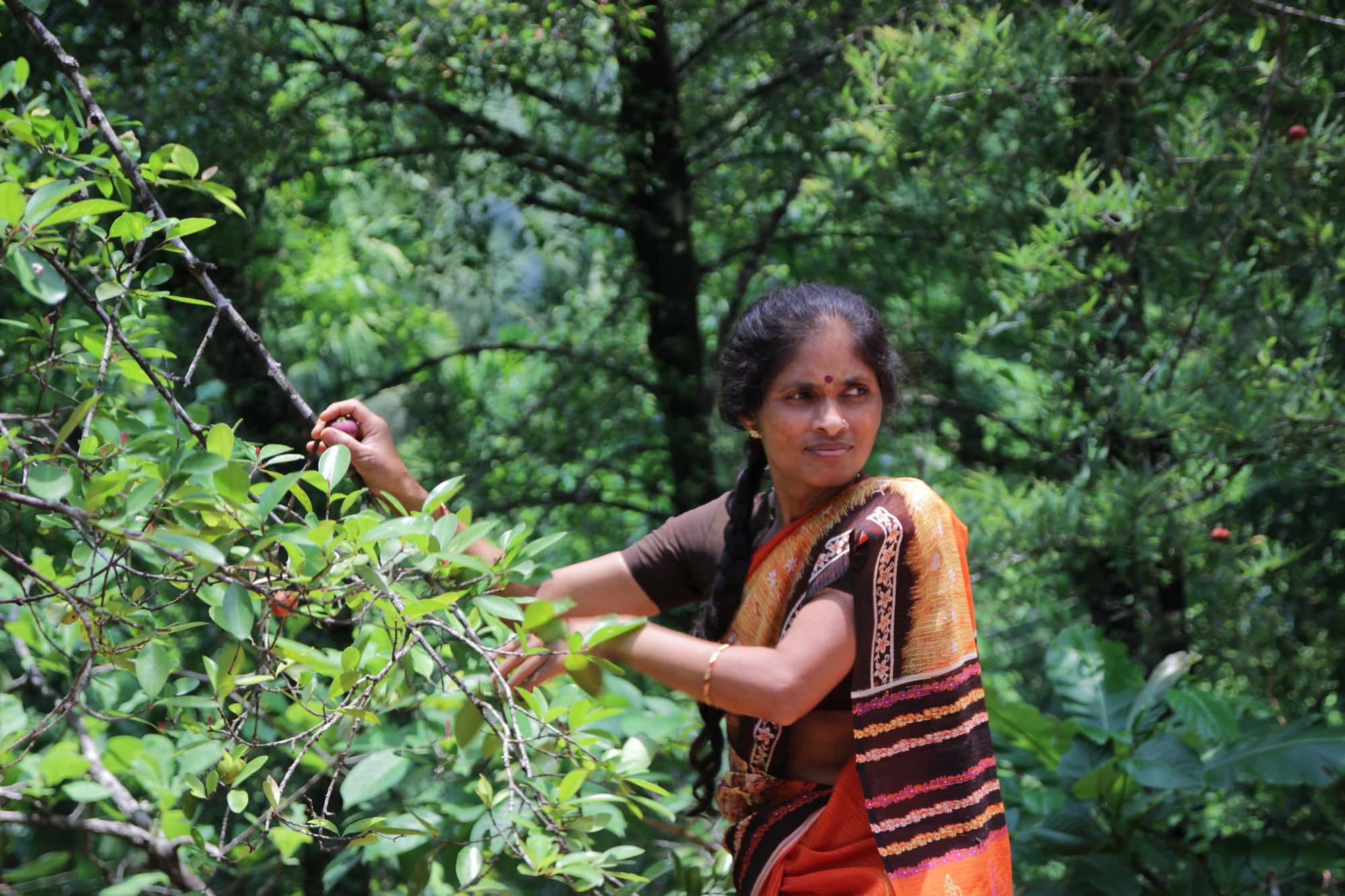 Common lands, whether communal forests, pasturelands, or wetlands located close to villages, provide a range of ecosystem services (ES) to local people and society, benefits also known as nature’s contributions to people. They are sources of clean air and water, food and fuel, livelihoods, cultural inspiration, and spiritual fulfillment. According to one estimate, 2.5-3 billion people around the world depend on commons for their livelihoods and to fulfill recreational or spiritual needs. In semi-arid districts in central India, the proportion of income among rural families that is based directly on common-pool resources (CPRs) was estimated at 15%-25%, while even higher estimates were found for African samples. Further, CPRs also offer protection against agricultural risks and are sometimes the only assets to which the otherwise disenfranchised (e.g., the landless) have access. Understanding relationships between these commons and the provision of ES is crucial in order to manage them more sustainably.

Despite these vital contributions, policy makers in India tend to perceive the commons as “wastelands” because their economic value is unknown. A very partial 2001 estimate suggests that land-based commons contribute $5 billion annually to the income of poor Indian households. But the economic value of India’s commons is likely much greater.