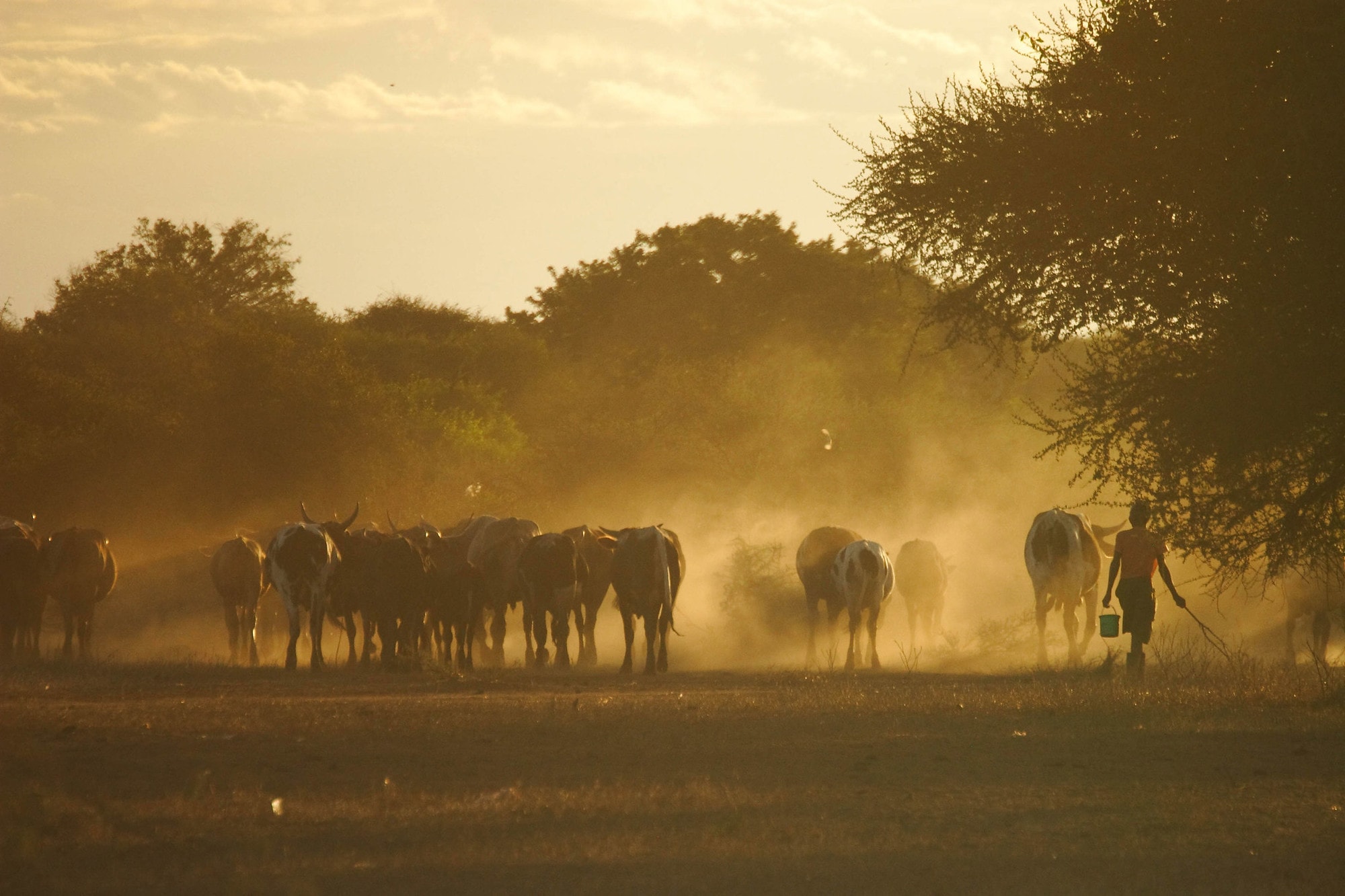 “On some days I think I can see hopeful signs. On others, I think no, we’re still falling way behind.”

Philip Thornton is a principal scientist and CGIAR Research Program on Climate Change, Agriculture and Food Security (CCAFS) flagship leader at the International Livestock Research Institute (ILRI). He was recently named the 39th ‘hottest’ climate change scientist by Reuters, the only one in the top 100 from Africa. Numerous other CGIAR or ex-CGIAR scientists are on the list, including Mario Herrero, a former team leader at ILRI, who clocked in at number 10. It was a lucky day for Thornton; on the same day he found out about the list, Thornton was awarded an honorary professorship in the School of Geosciences at the University of Edinburgh.

Thornton has been with ILRI off-and-on since 1996, and has developed a specialty in analysing how climate change may affect smallholder farmers and livestock keepers in the developing world. ILRI editor David Aronson spoke to him by phone on 27 April 2021.