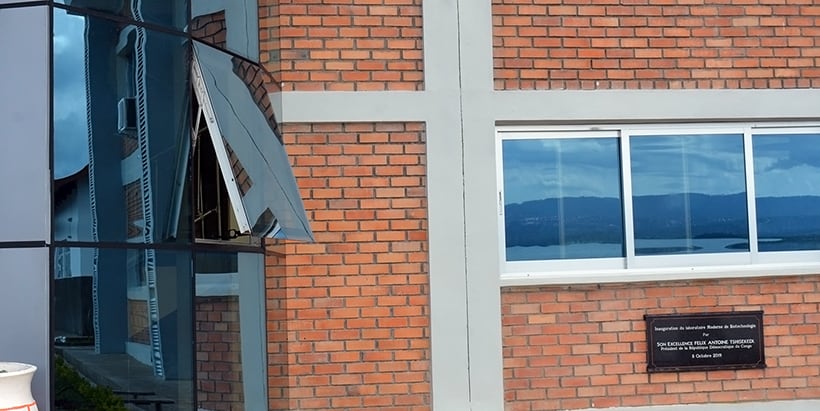 DR Congo President to officiate at naming ceremony and launching of biotechnology lab
Today, 8 October, the International Institute of Tropical Agriculture (IITA) Kalambo Station – located in South-Kivu Province, in Eastern Democratic Republic of the Congo – will be named “The President Olusegun Obasanjo Research Campus” by His Excellency the President of the Democratic Republic of the Congo (DRC), Mr. Felix Tshisekedi Tshilombo.

The efforts of this former Nigeria Head of State, HE Olusegun Obasanjo, to boost the agriculture sector in sub-Saharan Africa in general, and DRC in particular, as well as his sustained support to IITA, in garnering technical and financial partners for IITA earned him this honor. Pres. Obasanjo is spearheading the Zero Hunger initiative and has contributed to agricultural research not only in Nigeria but also in Africa. Because of this, the IITA Board of Trustees has decided to name the research station after him.
View original article