How long do seeds live? A 100-year experiment in the Arctic to reveal the secret 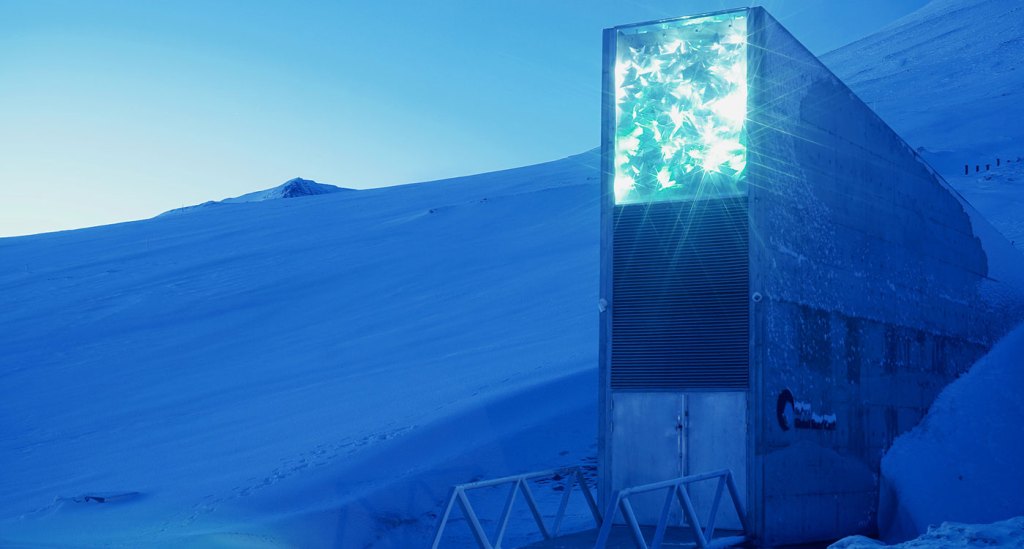 Genebanks of six global research institutions including ICRISAT have begun a 100-year experiment at the Svalbard Global Seed Vault in a quest to know how long seeds live. Data from seeds of 13 crops, four of which will be provided by ICRISAT’s genebank in India, will be collected during the experiment.

“ICRISAT will bring seeds of chickpea, groundnut, pearl millet and pigeonpea to the experiment during 2022-23. The seeds will be tested initially before being put in the vault for storage at -18 degree Celsius. They will be taken out for testing once every decade during the course of the next 100 years to determine longevity,” said Dr Vania Azevedo, Head of ICRISAT’s RS Paroda Genebank.