How IITA discovered the fall armyworm 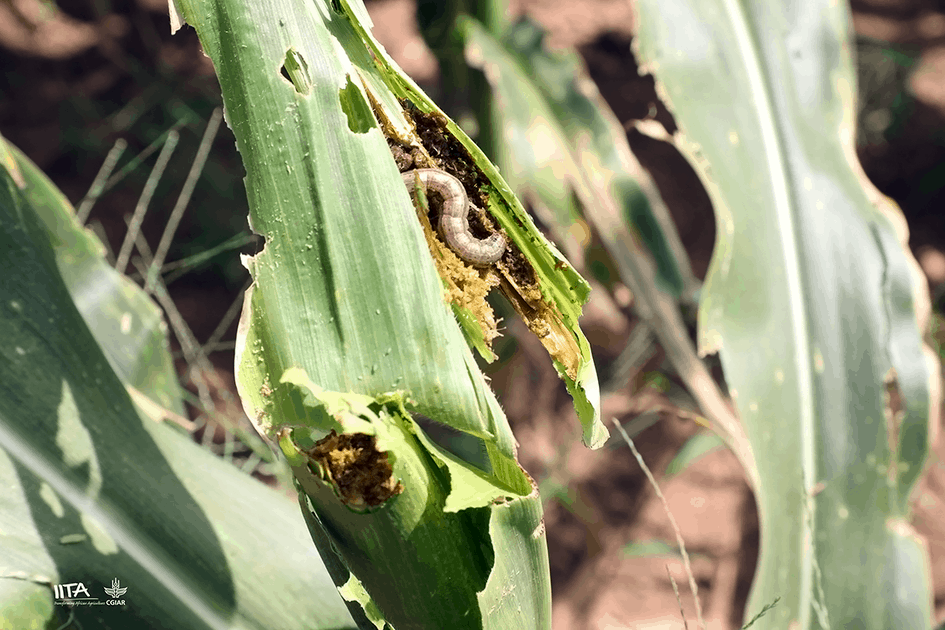 Isn’t it interesting how seemingly unrelated events in two countries can lead to the same outcome? The story of identifying the fall armyworm in Africa is as intriguing as the pest itself.

In 2015 Ylva Hillbur, IITA’s former Deputy Director General (DDG) Research for Development was in talks with a Swedish team of researchers at the Swedish University of Agricultural Sciences who were interested in studying the African armyworm. Hillbur requested for samples of the moth from Georg Goergen, the entomologist who heads IITA’s insect Biodiversity Center in Cotonou, Benin. “I kept an open eye so that if ever we saw the moths, we’d send some to the DDG,” Georg says. We knew it would only be a matter of time since the African armyworm is a seasonal insect, which only appears in the first rains after a very long dry spell. We were also aware that it never stays long in the same place, usually a week or two, and it leaves behind only one generation in any given place before moving to the next location,” says Georg an entomologist with ample field experience.