How air pollution is holding down wheat yields in India 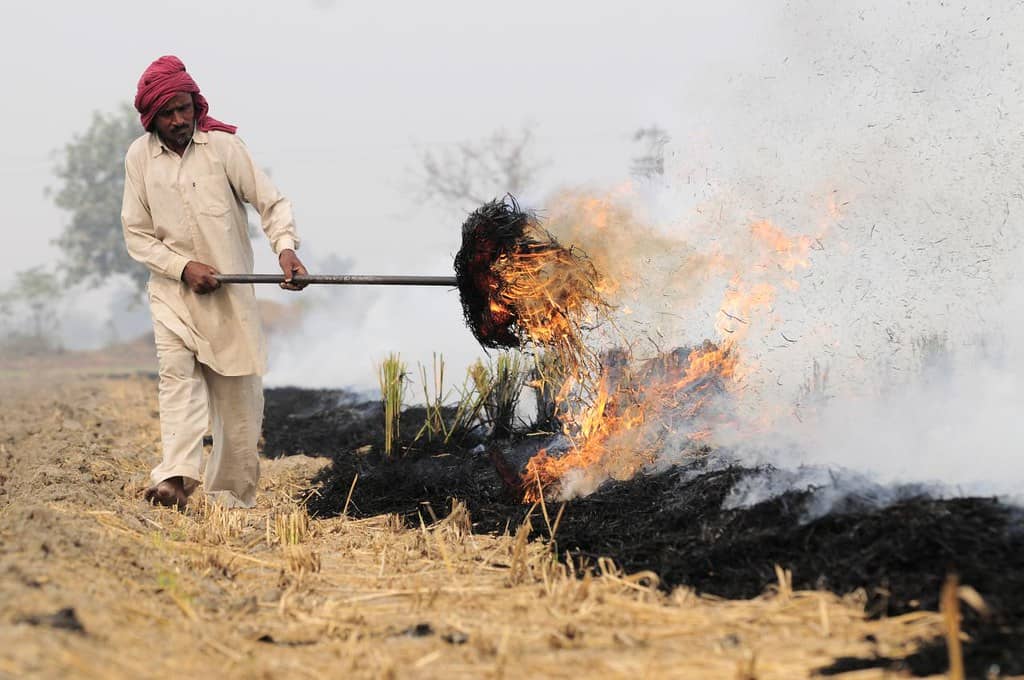 Since the start of the Green Revolution in the mid-1960s, India has tripled its wheat yield. Yet air pollution also rose steadily during this period, with deleterious impacts on crops. In a recent paper drawing on published literature, I estimate that the increases in ozone and aerosol pollutants across the northern Indian wheat belt have held yield growth back by about one third.

In other words, India, which produced a record wheat harvest of 100 million tons in 2018-19, could have produced 40 million tons more if the atmosphere were as clean as it was 50 years ago.

India doesn’t really need that additional wheat; it is already close to self-sufficiency. But these findings suggest the economic constraints air pollution imposes; a clean atmosphere would have permitted many Indian farmers to replace wheat with more renumerative crops and to be less dependent on government subsidies, to the benefit of the overall economy.