Healthy diets at risk by expansion of industrial agriculture 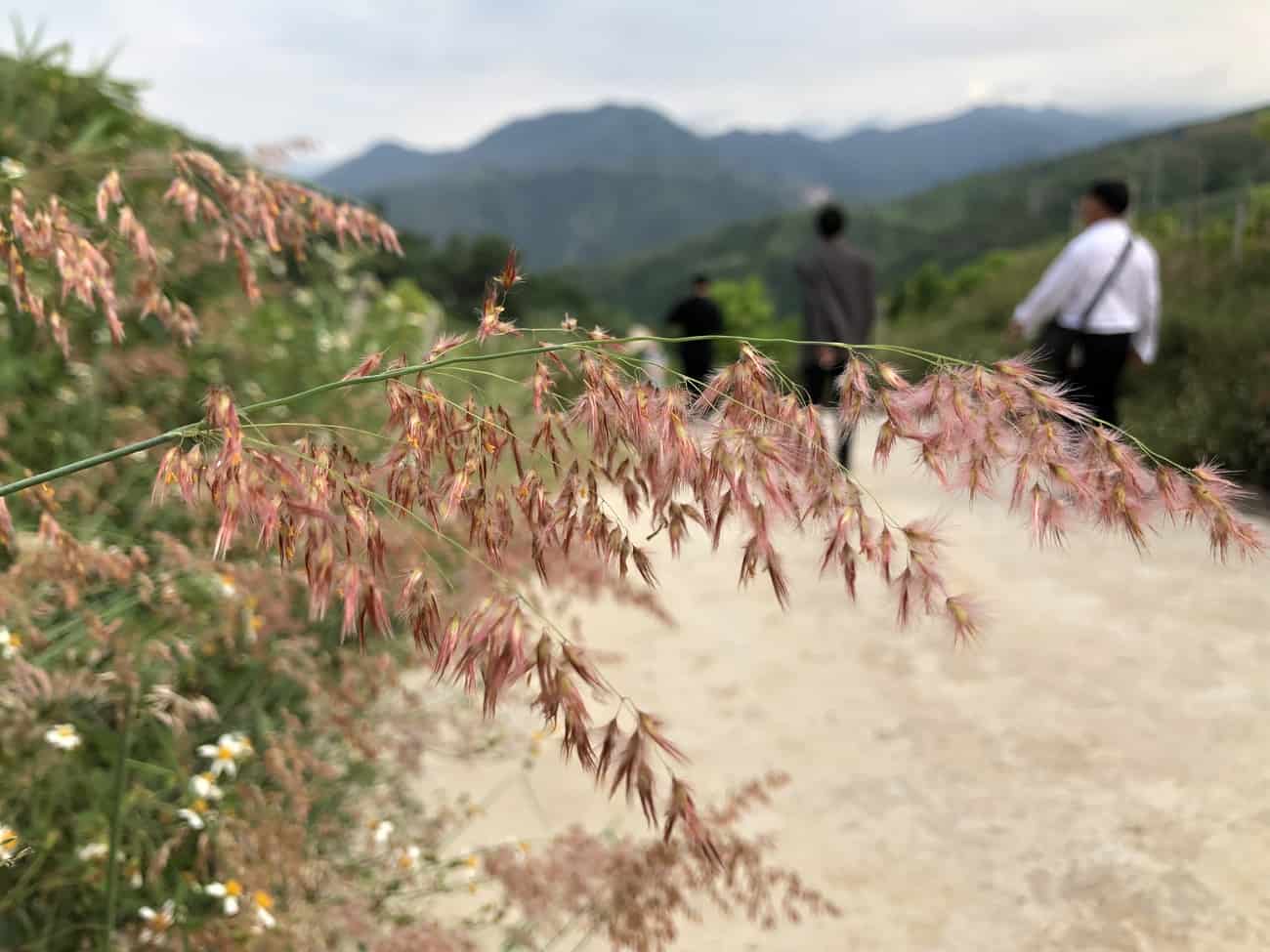 In the face of a global ecosystem collapse, the very foundations of our economies, livelihoods, food security and quality of life will erode. In May of this year, measurements taken at the Mauna Loa observatory in Hawaii revealed that atmospheric concentrations of greenhouse gases reached 414.8 parts per million for 2019, marking yet another steep increase in ppm. Rising temperatures threaten to trigger climatic tipping points, thresholds that if passed could lead to runaway warming that is both self-reinforcing and irreversible. The Intergovernmental Science-Policy Platform on Biodiversity and Ecosystem Services (IPBES) has also presented an ominous picture. According to their Chair, Sir Robert Watson, the health of ecosystems on which humans and all other species depend is rapidly deteriorating. However, behind all the grim headlines, there have been a number of encouraging developments, with political focus on the climate crisis at an all-time high.