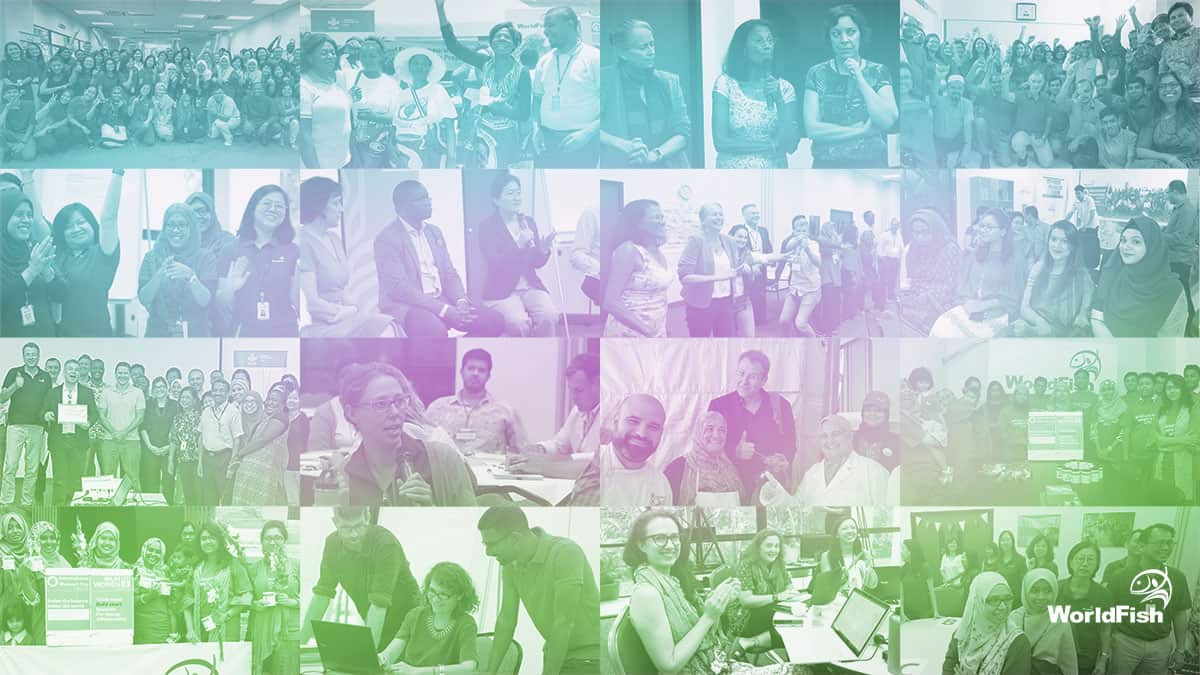 “An encounter thirty years ago in rural Costa Rica stays with me to this day. I was riding a bus filled with male retailers who were chatting away as they travelled home from market. A young woman got on board, laden with her market goods – and also trying to carry a toddler. She sat beside me on the crowded bus and her arms were so full of baskets and bags that she had no space for her young son. It was only when the boy climbed onto my lap that I realised that he was running a fever or was heat-stroked from a day at market with a mother who was trying to juggle being the (unpaid) care giver with earning a (paid) livelihood. Before I could work out if or how I could help, she had to scramble off the bus with her ill child flagging and her arms full of wares. She likely had hours more unpaid care work ahead (even if she had a spouse). The men on the bus, carrying only their goods, filtered lightly off — most likely (according to the statistics) to be met with a meal prepared by a female family member. The visible gendered differences in the workload and challenges were striking – as were the implications for the wellbeing of the next generation… and the intrinsic value of equality going unmet and unnoticed.”— Cynthia McDougall, Gender Research Lead, WorldFish