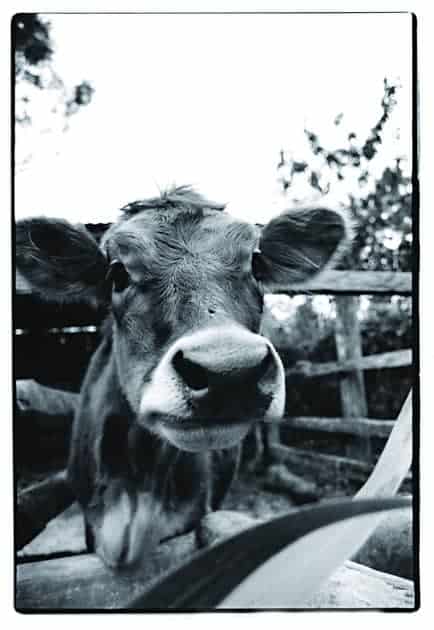 Cattle produce more methane than many large countries. A solution could be an ecological and financial breakthrough — and a Swiss biotech company may be on the cusp. . . .

‘[A] Swiss company called Mootral, is studying whether an altered diet can make cattle burp and fart less methane—one of the most harmful greenhouse gases and a major contributor to climate change.

‘If they were a country, cows would rank as the world’s sixth-largest emitter, ahead of Brazil, Japan and Germany . . . .

‘It is a well-known problem that has had few promising solutions.

But in the last five years, a collection of companies and scientists has been getting closer to what would be an ecological and financial breakthrough: an edible product that would change cows’ digestive chemistry and reduce their emission of methane.

‘Several companies are pursuing a seaweed-based compound, and a Dutch firm, DSM, is testing a chemical supplement with promising results.

Mootral is one of the furthest along. By mixing compounds from garlic, citrus and other additives into a pellet that’s mixed with a cow’s regular diet, the start-up has surprised scientists by significantly and consistently cutting the toxic output of animals . . . .