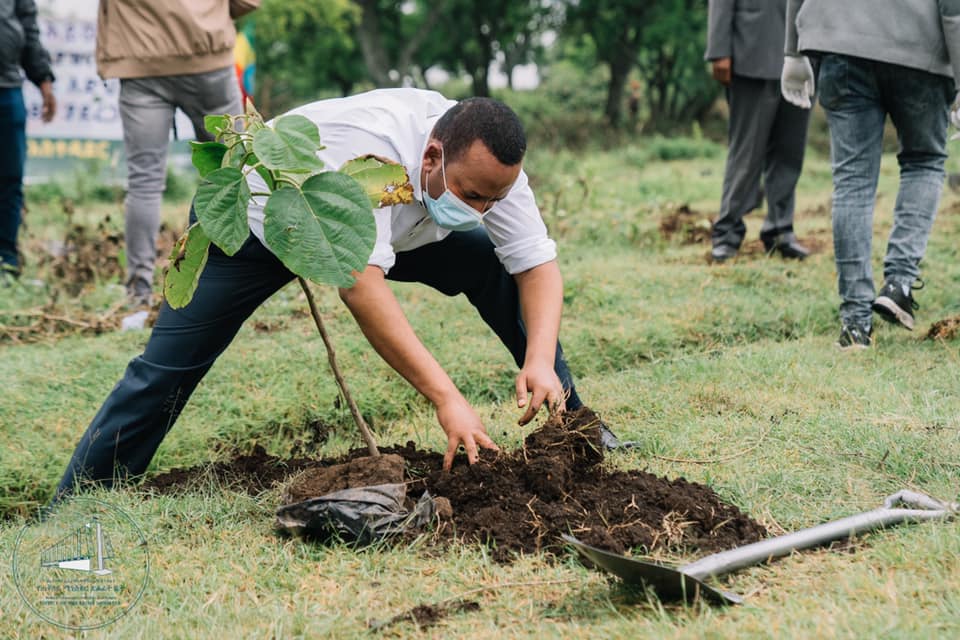 The Government plans to plant 5 billion seedlings this year. Over four billion were reportedly planted in the First Green Legacy Campaign organized in 2019 during the Ethiopian rainy season, which runs from the beginning of June to end of August.

ICRAF, through its project, Provision of Adequate Tree Seed Portfolio in Ethiopia (PATSPO), is exerting utmost effort to produce quantities of quality seeds for the forest-restoration strategy of Ethiopia, which is aimed to be realized by 2030. The project has so far established 14 breeding seed orchards, all of which will produce high-quality tree seeds.