Doing better than ‘Do no harm’ 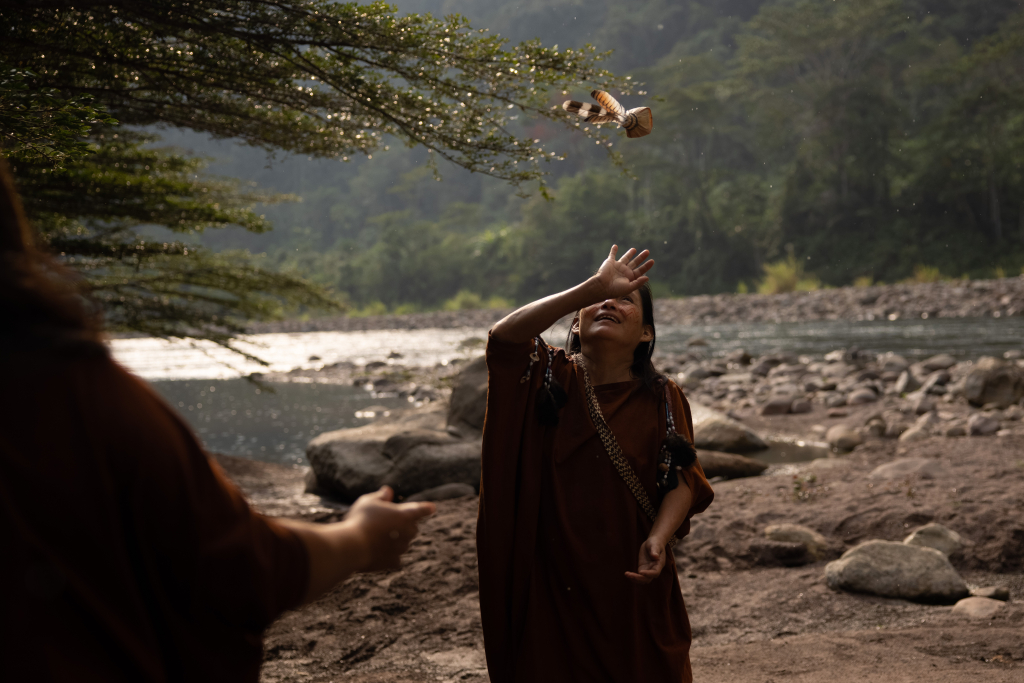 How do the safeguards for REDD+ voluntary standards support the rights of Indigenous Peoples and local communities?

The climate crisis is leading to greater interest from countries and companies in forest-based solutions, such as the framework for Reducing Emissions from Deforestation and Forest Degradation (REDD+). However, there are concerns about the risks that new investments pose to forest-dependent communities, such as Indigenous Peoples and local communities (IPs and LCs).

The need to clarify and understand the role of REDD+ safeguard standards has therefore gained new urgency. Adopted at the Conference of the Parties to the United Nations Framework Convention on Climate Change (UNFCCC) in Cancun in 2010, the safeguards were defined as “a set of principles, rules and procedures put in place to achieve social and environmental goals”. They have been conceptualized and articulated in ways ranging from bulwarks against the most harmful impacts of REDD+ (referred to as the ‘do no harm’ objective) to mechanisms to catalyse improved well-being and livelihoods for IPs and LCs and their territories (the ‘do better’ objective).

Yet, as Parties to the UNFCCC are free to ‘interpret’ these principles within their legal frameworks and public policies, organizations representing IPs and LCs and their partners have criticized the approach for failing to advocate for reforms that recognize and protect the recognition and exercise of the rights of IPs and LCs in contexts where there are barriers to the recognition and respect for their rights.

Given that IPs and LCs manage territories storing almost 300,000 million metric tons of carbon, their rights, interests and well-being cannot be ignored by any truly transformative climate solution.

As part of the Global Comparative Study on REDD+, we reviewed documents published by 11 REDD+ standards and guidelines and other forest-based climate initiatives to determine their levels of support for respecting, recognizing, protecting and fulfilling the rights of IPs and LCs. The preliminary results of the review were recently published in English, Indonesian and Spanish.