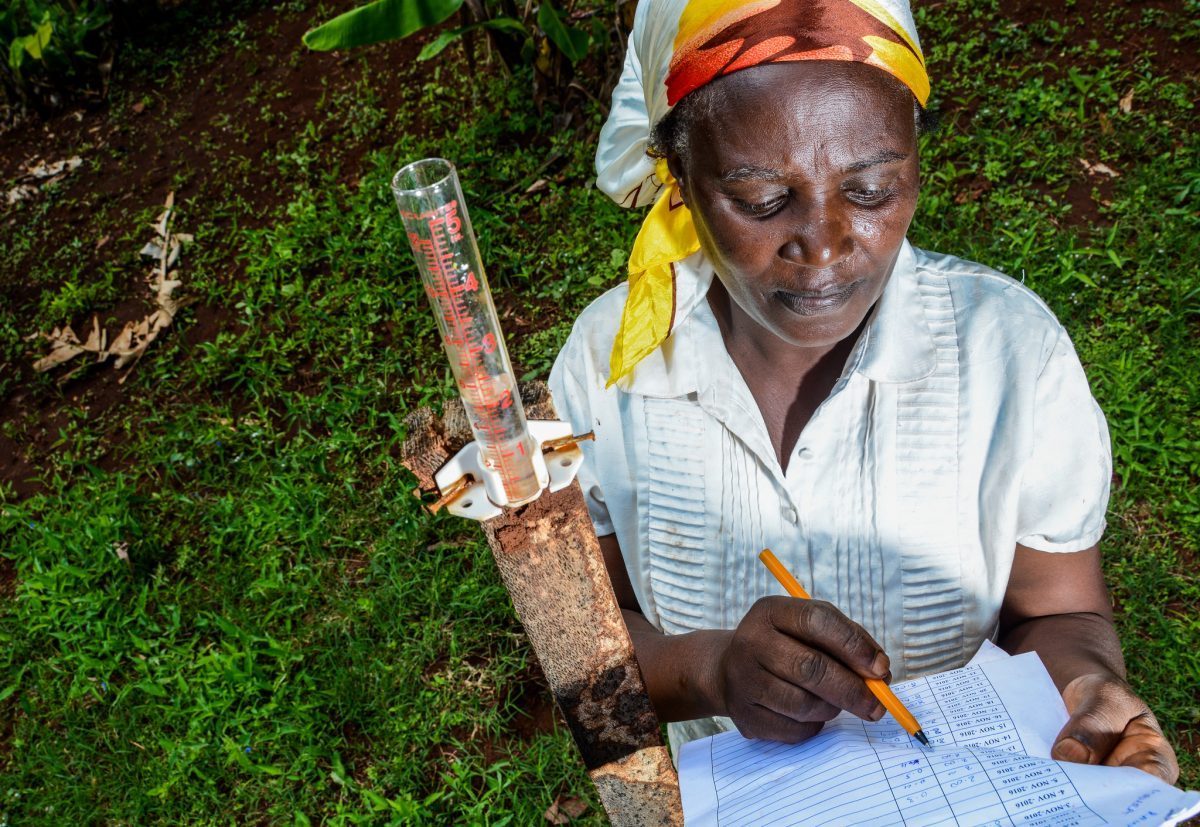 Innovations in agriculture are helping to reduce poverty and hunger, avoid infant deaths and put the brakes on forest loss, among other impacts for sustainable development, according to a new report from CGIAR’s Standing Panel on Impact Assessment (SPIA).

The findings – based on 25 rigorous studies supported by SPIA as part of the Strengthening Impact Assessment in CGIAR (SIAC) program – underline the role of agricultural research not only in improving crop yields and performance, but in making broader change for people and the planet.

“One of the important findings from these studies is the positive and at-scale impacts of agricultural research in contributing to sustainable development. They also indicate that the impacts unfold over extended periods—even decades,” says Leslie Lipper, Executive Director of the Independent and Science and Partnership Council (ISPC).

The report shows examples of relatively widespread and long-term changes for the better on indicators of poverty, food security, nutrition and health, as well as the natural environment, resulting from CGIAR innovations in crop improvement, production systems management, and policy.

Drawing together the threads of CGIAR’s diverse portfolio and the complex challenges it is tasked to address, the report makes a convincing case for the impact of agricultural research for development.

Pathways out of poverty

With millions in developing countries still living on less than US$1.90 a day, eliminating poverty is a key priority for achieving sustainable development.

Innovations in agriculture offer several potential pathways out of poverty, including via greater crop productivity, increased income and employment, better access to markets for smallholders, and enhanced resilience of the poor to climate change and other shocks.

The studies that collected new or updated data on adoption at scale provide evidence of more than 3.6 million farming households using innovations and technologies based on CGIAR research, and a further 4 million hectares of crop or grassland under CGIAR-related innovations. This rough estimate came from five studies featured in the new report, meaning that the real figure of household across the globe using CGIAR innovations is much higher.

Data from 84 countries where ten CGIAR-bred crops were adopted from 1960-2000 found a 139 percent increase in GDP per capita during that period. About 60 percent of that increase was attributed to greater productivity in agriculture.

In Nigeria, adoption of improved varieties of cassava saw 1.8 million producers lifted above the poverty line, data shows. The new varieties were associated with an 84 percent increase in yields, and a 4.7 percent reduction in poverty.

Ending hunger and achieving food and nutrition security is another major priority for sustainable development.

There are several possible pathways toward this goal, some overlapping with those for ending poverty, such as increased productivity and income. Diet quality, food safety, and reduced exposure to disease in food production are some of the more direct pathways supported by agricultural research.

Improved crop varieties and production practices may have some impact on food security and nutrition status, particularly for farming households. However, more evidence is needed on this, the report finds.

What the report does uncover is a strong association between improved varieties and advances in infant health. A study covering 36 countries over the period 1960-2000, found that the adoption of modern varieties was associated with an avoided 3-5 million infant deaths per year by 2000.

Meeting the needs of the present generation without compromising the ability of future generations to do the same is at the core of what it means to strive for sustainable development.

Agricultural research can enhance efforts to grow food while sustainably managing agroecosystems, conserving natural capital, and increasing the benefits of ecosystem goods and services – all while mitigating and adapting to climate change.

In Guinea, the decline in forest cover slowed and was attributed to a forest co-management project informed by CGIAR research. The avoided deforestation protected carbon stores at a value of US$7-14 million in 2014.

Meanwhile in Indonesia, CGIAR research influenced the introduction of a moratorium on new concessions for oil palm, timber and logging in 2011 that may have contributed to increases in retained forest cover in protected areas.

The report indicated that more evidence is needed on the positive as well as negative impacts of CGIAR research on the sustainability of the natural environment, recognizing that trade-offs can and do exist between social, economic, and environmental outcomes.

“Overall, the report represents a milestone in broadening our understanding of the impacts of past agricultural research activities, as well a beacon to guide ongoing assessment work to provide a broader and more accurate picture of the impact of CGIAR work,” Lipper says.

The report expands and deepens evidence of impact of CGIAR research portfolio investments on CGIAR’s Strategy and Results Framework outcomes and associated Sustainable Development Goals, and advances CGIAR’s commitment to embed a culture of impact assessment into the CGIAR System.

This research was supported by ISPC-SPIA under the grant Strengthening Impact Assessment in the CGIAR (SIAC), an initiative funded by DFID, the Bill & Melinda Gates Foundation and ISPC, with financial support from the CGIAR Trust Fund Contributors.