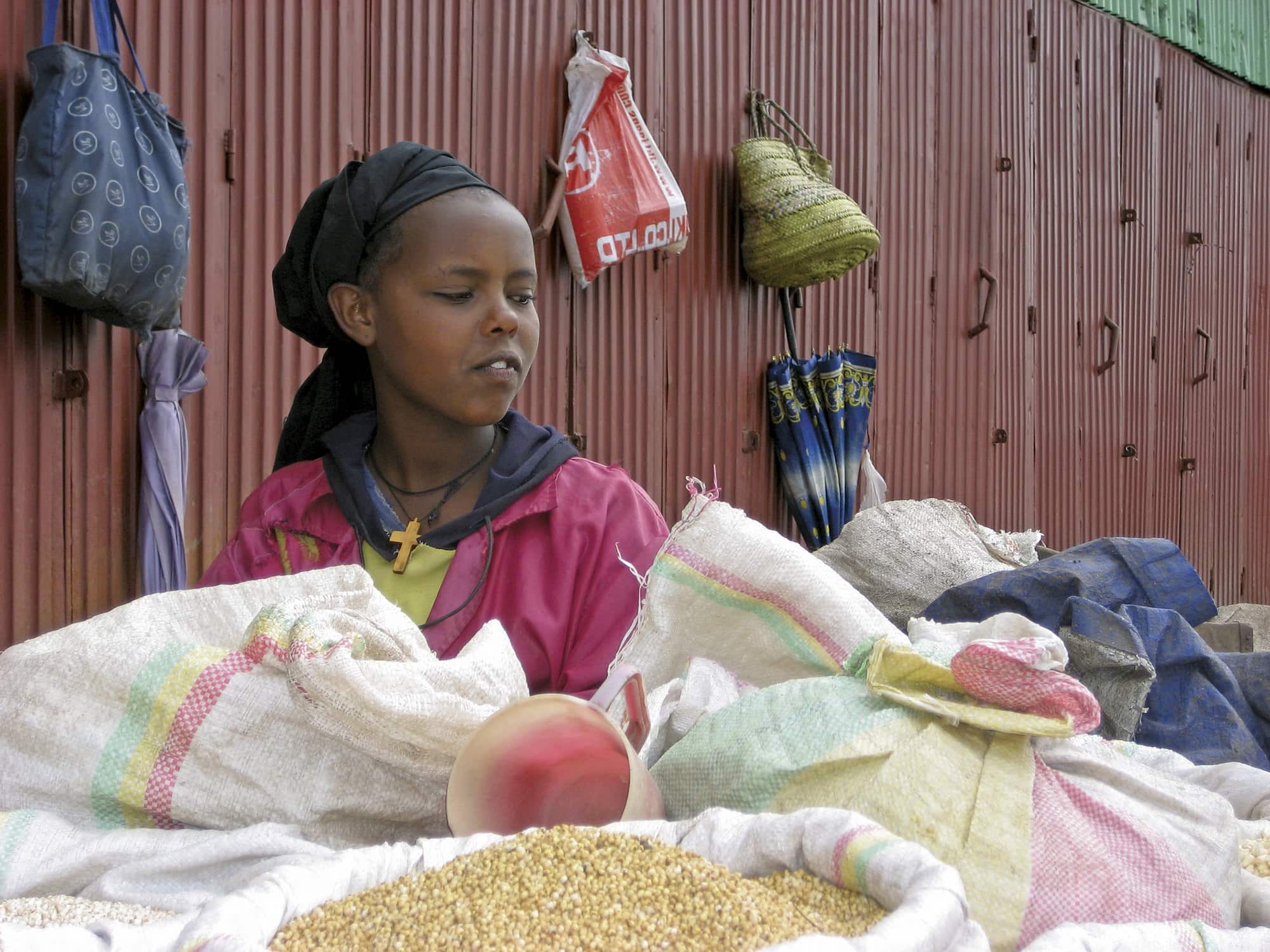 BY VALERIE MUELLER AND FRANCESCA EDRALIN

In a paper published in World Development, we explore how individuals respond to changes in labor opportunities due to climate variability—extreme temperature and rainfall shocks—in Eastern Africa.

Interestingly, we found no evidence of the common narrative in the literature, which focuses on temporary out-migration from rural areas to adapt to climate shocks. Instead, it was the migration patterns of urban workers that were more likely to change. Our analysis shows that in urban areas, migration rates drop by 10% with a one standard deviation increase from mean temperature, and by 12% with a one standard deviation decrease in precipitation.