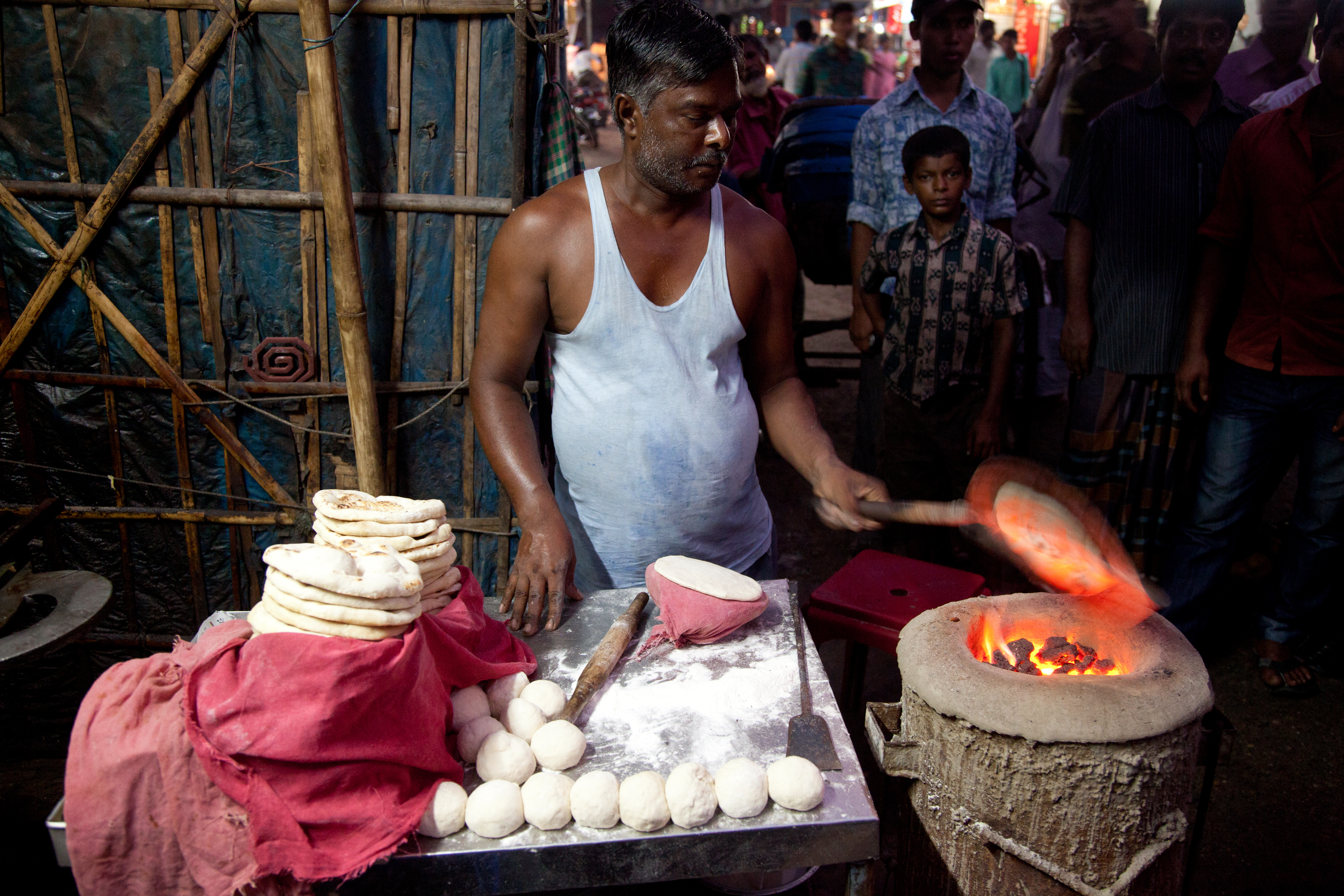 The developing world’s appetite for wheat is growing swiftly, driven in part by rising incomes, rapid urbanization and the expansion of families where both spouses work outside the house, according to a recent seminar by two international experts.

“Our research is picking up significant shifts in demand among cereals, including the increasing popularity of wheat in Asia and sub-Saharan Africa,” said Khondoker Mottaleb, socioeconomist for the International Maize and Wheat Improvement Center (CIMMYT).

In preliminary results of a study using household data from six countries in Asia and five in sub-Saharan Africa, Mottaleb and his associate, Fazleen Binti Abdul Fatah, senior lecturer at the University of Technology MARA, Malaysia, found that the households of both regions will eat more wheat by 2030, mainly in place of rice in Asia and of maize and other coarse grain cereals in Africa.