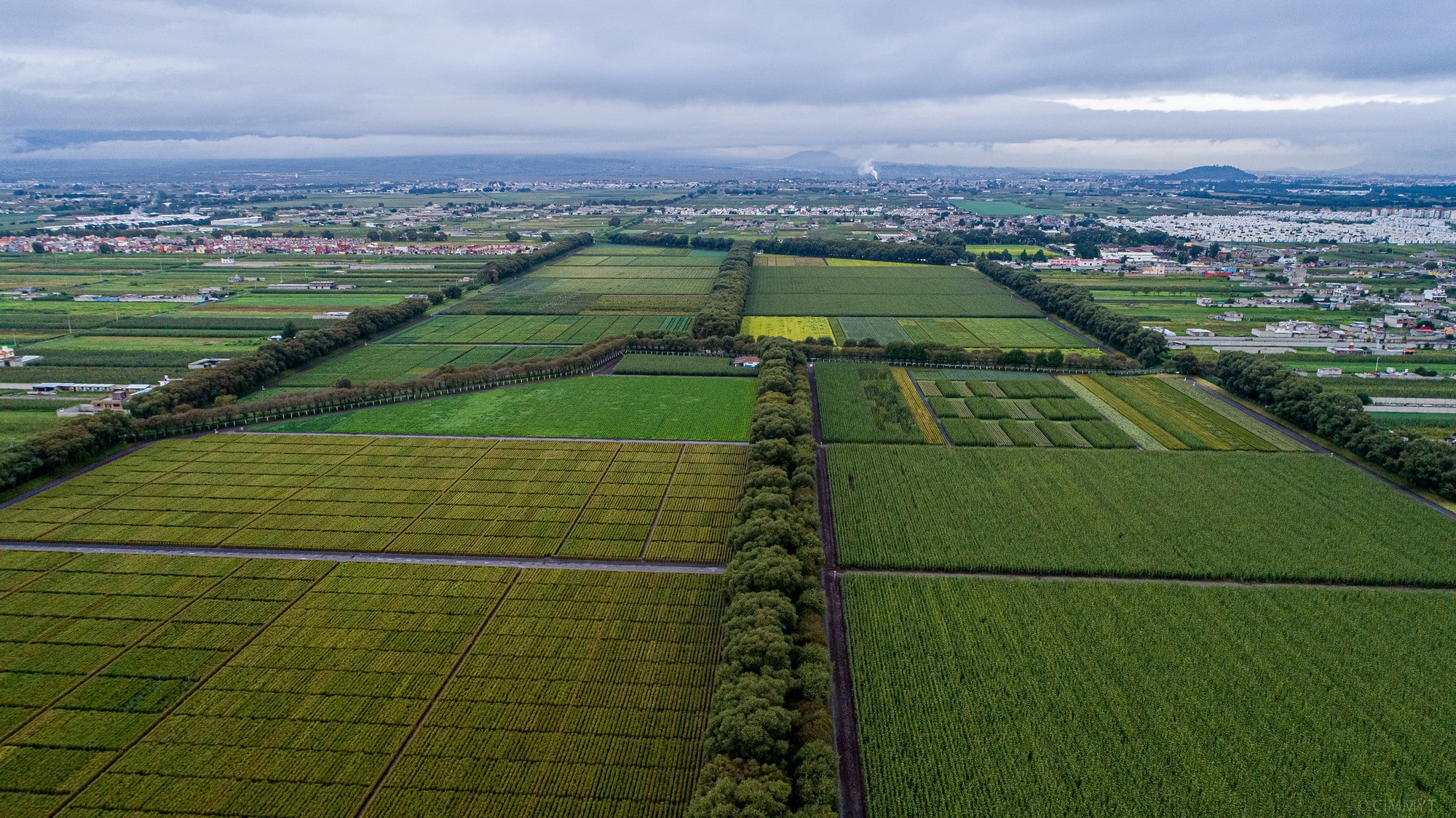 Rajaram joined CIMMYT in 1969, working alongside Nobel Prize Laureate and scientist Norman Borlaug in Mexico. Recognizing his talent and initiative, Borlaug appointed Rajaram as head of CIMMYT’s wheat breeding program when he was 29 years old. His career accomplishments include overseeing the development of more than 480 high-yielding, disease-resistant wheat varieties, which are sown today on 58 million hectares in 51 countries.