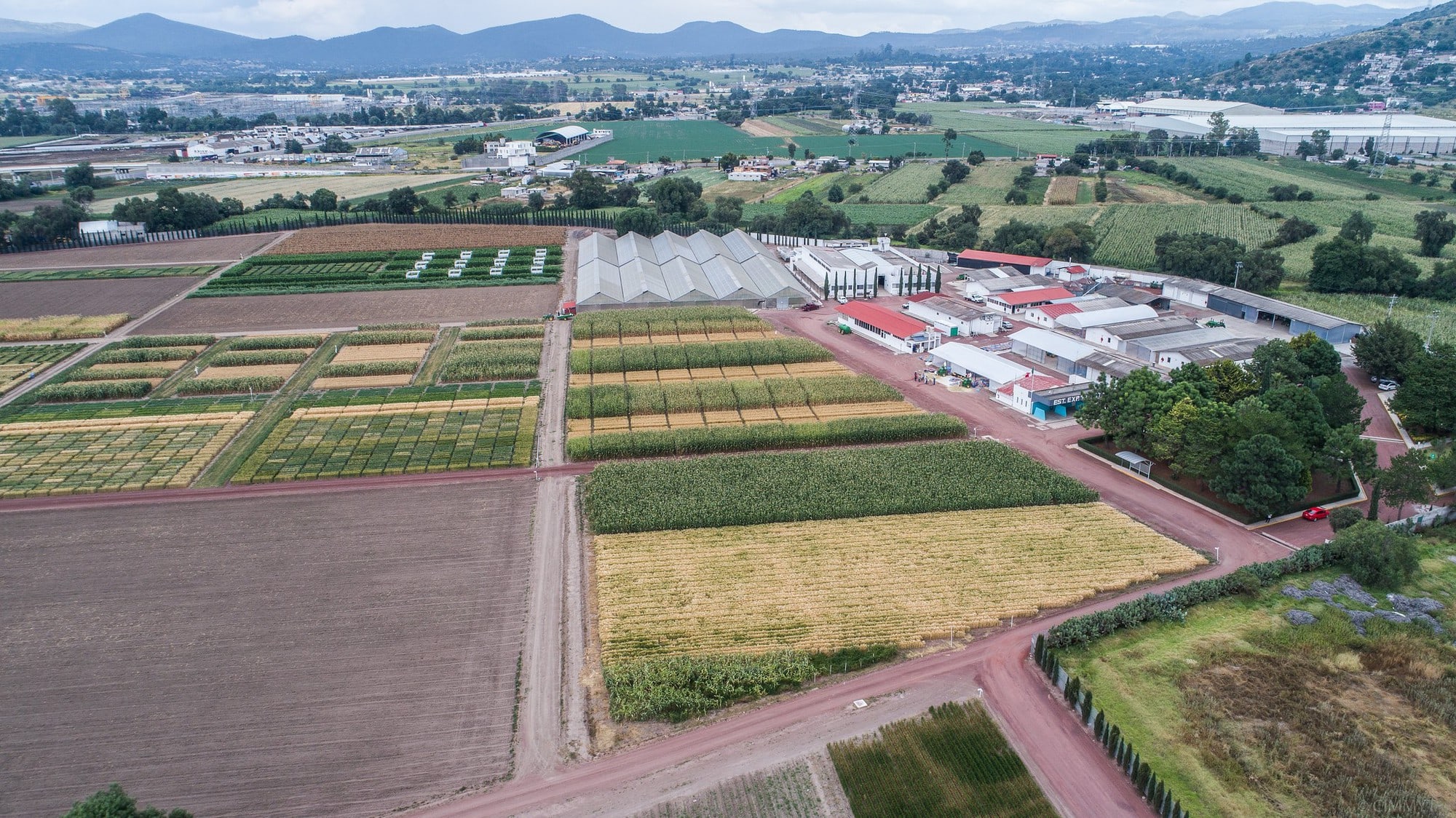 The International Maize and Wheat Improvement Center (CIMMYT) is pleased to announce the release of a new category of maize inbred lines called CIMMYT Maize Genetic Resource Lines (CMGRL). The CMGRLs are derived from crosses between elite CIMMYT lines and landrace accessions, populations or synthetics from the CIMMYT Germplasm Bank.

Although high standards of yield and agronomic performance are applied in their selection, CMGRLs are not intended to be used directly in commercial hybrids but rather by breeders as sources of novel alleles for traits of economic importance. These lines should also be of interest to maize researchers who are not breeders but are studying the underlying genetic mechanisms of abiotic and biotic traits.