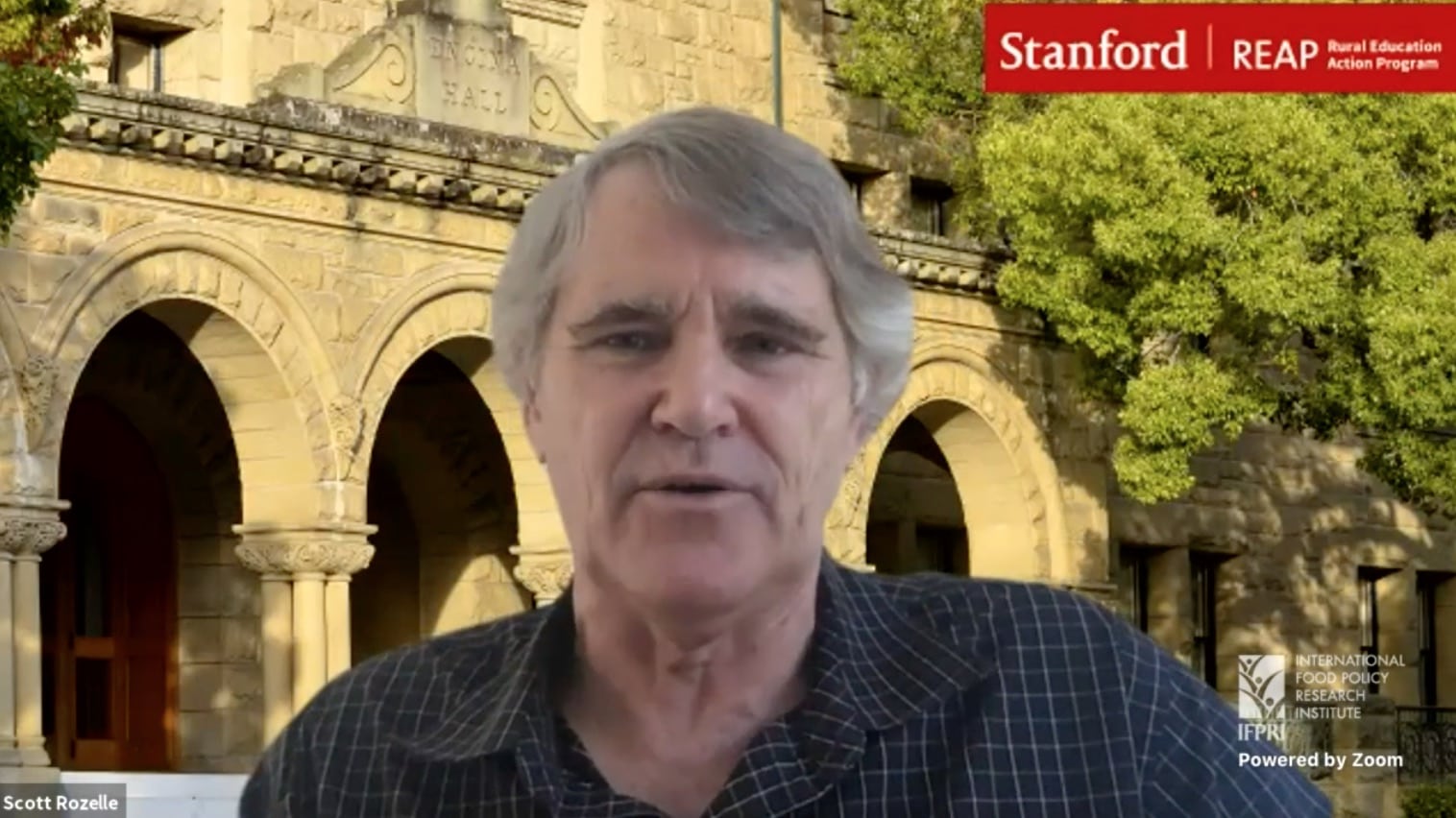 “There is a familiar China that most people know,” write Scott Rozelle and Natalie Hell in the introduction to their new book, Invisible China: How the Urban-Rural Divide Threatens China’s Rise. “It’s the world’s largest consumer of luxury goods; it has been ordained as the next global superpower. Four decades of the fastest economic growth in human history have characterized the country’s recent developments.”

But then there is rural China, home to 840 million—two thirds of the country’s population and one tenth of the global population—yet largely invisible to the rest of the world, where people live in often drastically different conditions than their urban counterparts.