Artificial intelligence: A game-changer for agriculture in Africa 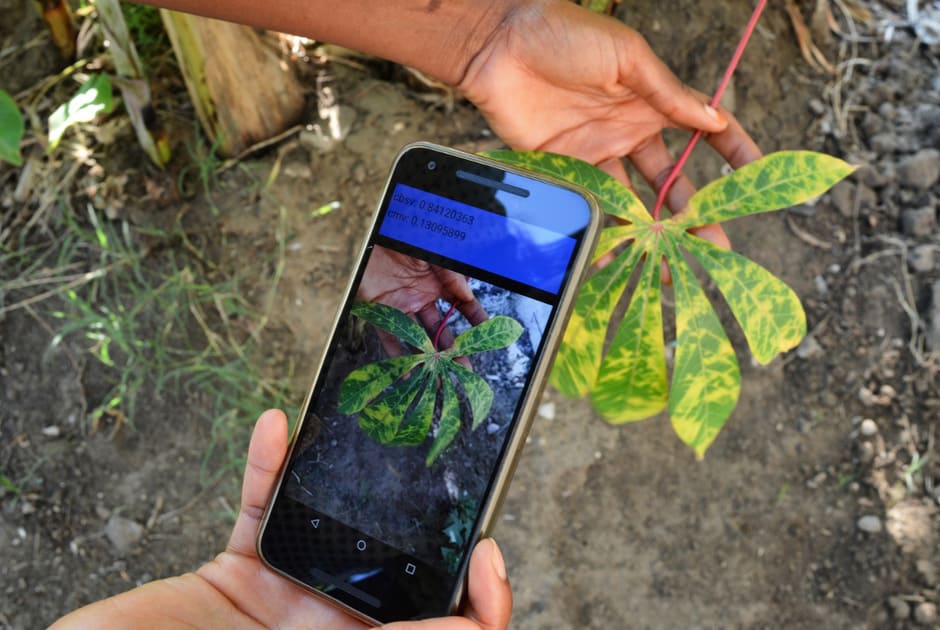 CGIAR-IITA plant health scientist James Legg was a recent guest on Plantopia, a podcast series to mark the International Year of Plant Health, and interviewed by Cornell University’s David Gadoury.

Legg talked about a powerful tool that is putting information in farmers’ hands. This tool is an app, PlantVillage  , which was developed in partnership with Penn State University and a private tech developer in India. “Nuru is like putting an extension officer in the hands of a farmer,” Legg said during the show.

This app has many advantages. Anyone with a smartphone can use it. All they need to do is to download it from Play Store and then follow the instructions for its use. What makes it a game-changer is not only its ability to diagnose plant pests and diseases but the fact that it works offline. This functionality is vital because most farmers in Africa live in remote rural areas with limited or no connectivity and access to data or extension officers.